Brescia show no mercy in Dubrovnik

Brescia show no mercy in Dubrovnik

Champions League, Group B, Day 1 – summary
After a flawless campaign in the qualifications, Brescia rolled on and gave a bad beating to Jug in Dubrovnik, a feat rarely achieved in water polo. Medallists from last season, runner-up Novi Beograd and third placed Ferencvaros showed no mercy either, in Berlin and in Sabadell respectively. There was no home win in the opening day in this group since in the game of twists and turns Marseille, once down by three then up by two, could only equalise against OSC with 8 seconds to go.

Beating Jug quite convincingly in Dubrovnik is something teams may dream of but achieve it quite rarely. Brescia now just did that – in fact, the Italians decided the game by halftime, staging an amazing run in the second period when they scored seven goals. Once they were five goals up, there was no way back for the Croats.

Euro Cup winner Sabadell fought bravely against Ferencvaros, the Hungarians held the lead throughout the match, but the Spanish always came up with a fine reply so never trailed by more than two goals and was only 7-8 down before the last break. However, experience and outstanding goaltending made the difference in the fourth where the hosts were shut out completely and the 2019 champions finally won by three.

Marseille and OSC staged the most exciting game of the day. The French had downed the Magyars in the previous season twice with ease, now they found their match in them who stunned them by taking a 2-5 lead deep into the second period. The home side responded well, they could come back quickly and with a 5-0 rush they went 7-5 up before the last period. Still, OSC fought themselves back and managed to halt its embarrassingly long scoreless period after 14:24 minutes, what’s more, they netted five goals in the fourth period, with 44 seconds on the clock they even took the lead, but the hosts saved the game to a tie from a double man-up with 8 seconds remaining.

Serbia’s super side Novi Beograd was considered the better team anyway while taking on Spandau, but multiple Covid-infections undermined even the less ambitious plans of the Germans. At least they could set up a team to play the game and held on till halftime when they trailed 3-6. Then they ran out of gas for the second half which they lost 2-10.

For game reports with quotes from the coaches, plus stats, video clips of each goal, and more, visit www.championsleague.len.eu 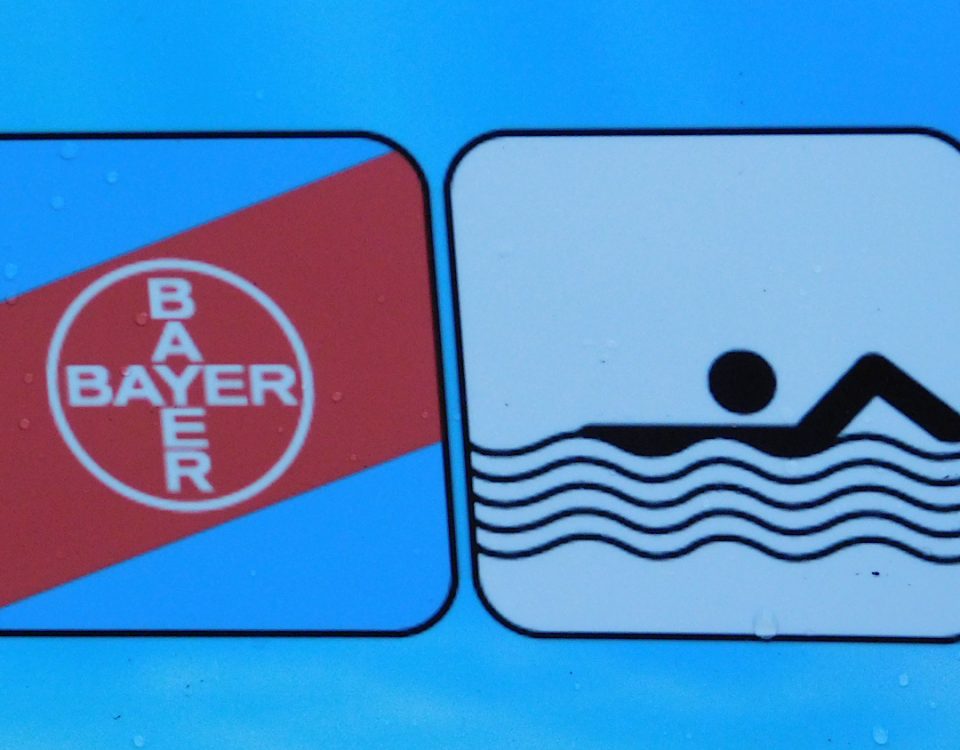