Hungary and Netherlands qualify for Tokyo 2020

Hungary and Netherlands qualify for Tokyo 2020

Hungary and the Netherlands join the eight other teams* that have already qualified for the Tokyo 2020 Olympic Games, after winning the semi-final matches of the FINA Women’s Water Polo Olympic Games Qualification Tournament (from January 19-24, 2021), respectively against Italy and Greece.

In Trieste (ITA), the home team could not overcome an inspired Magyar squad, who had in Rita Keszthelyi the best scorer (six goals) of the decisive game on January 23. The visitors won 13-10 (3-1, 2-2, 4-4, 4-3), sealing their qualification for the Games.

Also on Saturday, Greece got a 4-3 advantage at half of the semi-final against the Netherlands, but after remaining scoreless for the subsequent two periods, the Hellenic side couldn’t avoid the defeat by 4-7.

The final ranking in Trieste was as follows:

All matches are available on replay on FINAtv, while day-by-day news reports can be read on FINA website and photos / videos can be found on FINA social media channels.

Given the COVID-19 pandemic situation, the tournament in Trieste was successfully held under strict sanitary measures, implemented by FINA in co-operation with the Organising Committee. 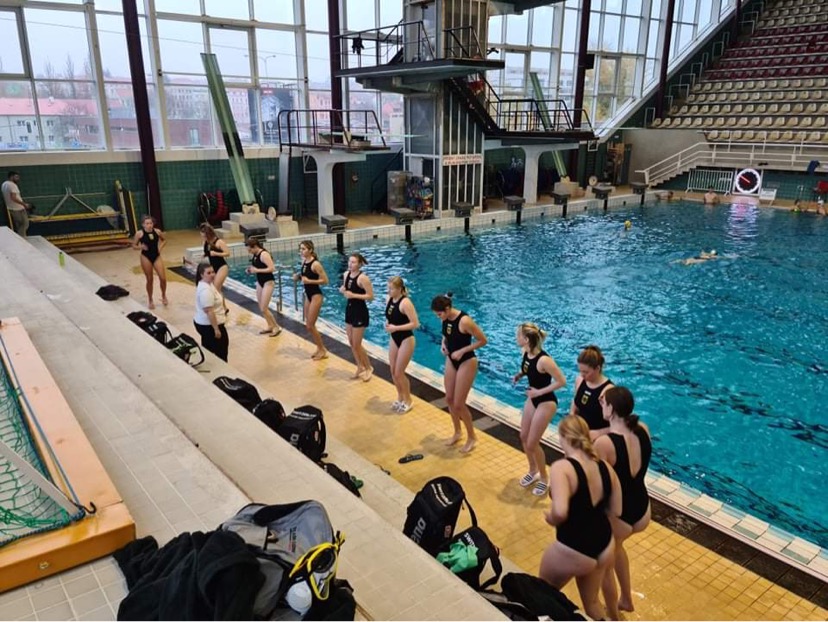