Euro Cup, Qualification Round – Summary
Three eight-finalists for France, Hungary and Serbia
Teams from France, Hungary and Serbia enjoyed a great weekend since three clubs from each nation made the eight-finals in the qualification round. Spain and Russia have two teams apiece, while Greece, Croatia and Montenegro see one of its respective representatives go through. Among the 16 advancing sides 9 teams arrived from the Champions League qualifications (one group’s final rankings are pending, so the data above may change).
Favoured teams all made the cut in the action-packed weekend, most of them without any headaches. Sides just having missed the Champions League qualifications all finished atop of their respective groups: Mladost (CRO), Radnicki (SRB), Szolnok (HUN) and OSC (HUN) all cruised through the weekend with three wins in as many matches (Mladost indeed needed only two due to a withdrawal).
French sides did surprisingly well, especially Tourcoing which finished only 8th in the CHL qualifiers but this time managed to come out on top in Group A in Barcelona. Here there were some contradicting decisions by the officials which led to the replay of Tourcoing’s game against Hungary’s BVSC (due to illness, no second goalkeeper was entered by the Hungarians on the first occasion, who had won that match). Though a 15-15 draw sent both teams through at the end, here the final ranks are pending as a Jury d’Appeal will decide once all the evidences are presented.
Among the fallen ones, perhaps Jadran Split’s failure stands out as the Croatians did well in the recent seasons in the Champions League but single- goal defeats against Sabadell (ESP) and Dynamo (RUS) crashed their chances this time. Spain’s Terrassa, also a Champions League main rounder recently, seemed to have a realistic shot at the second place in Group H but at the end they left the pool empty handed, losing all three matches.
There were dramatic scenes in some decisive matches: Mediterrani (ESP) came back from 5-8 down in the third to beat host Savona (ITA) and clinch the second place in Group E. The fourth French side, Noisy almost made it too but Crvena Zvezda (SRB) got the upper hand at the end (13-12) in a thrilling encounter in Group C.
Draw for the eight-finals will be conducted on the occasion of the Champions League tournament in Ostia (ITA) in mid-December, together with the women’s Euro League draw. 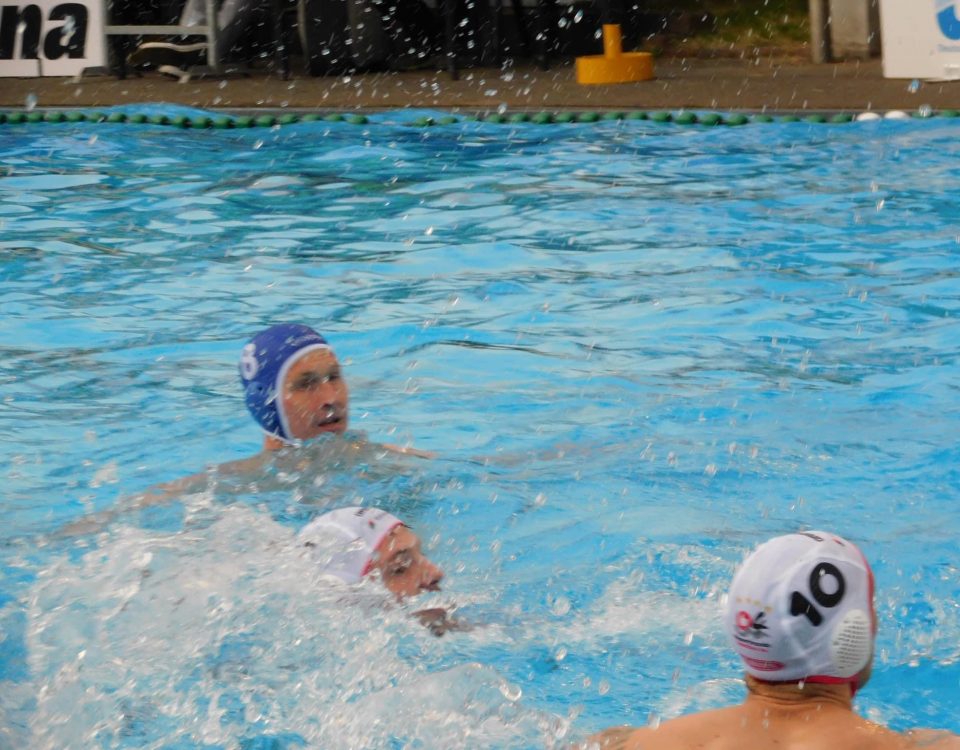