Baku 2015 has added Iran, the largest country in western Asia, to the already impressive number of countries that will be broadcasting coverage of the European Games.

General Entertainment and Media (GEM TV Group) have acquired the exclusive TV rights for Iran and will broadcast the Games across the free-to-air YAHSAT, NILESAT and HOTBIRD channels.

The agreement ensures that there will be daily coverage over TV, digital and mobile platforms in Farsi and Kurdish languages reaching 75 million people. Iran now joins the Americas, India, China, Hong Kong, Japan, the Arab world and Australia in the list of global territories served by broadcasters which have signed up to screen the Baku 2015 competitions.

Mr Simon Clegg, Chief Operating Officer of Baku 2015, said: “The appeal of the European Games has been remarkable. Our stated aim has always been to ensure that the most significant new international sports event for 50 years could be seen by as many people as possible across Europe and beyond, and this agreement and others with international networks demonstrate the broad appeal of the event around the world.

“It is wonderful that the Iranian public will be able to join in the excitement of the first ever European Games.” 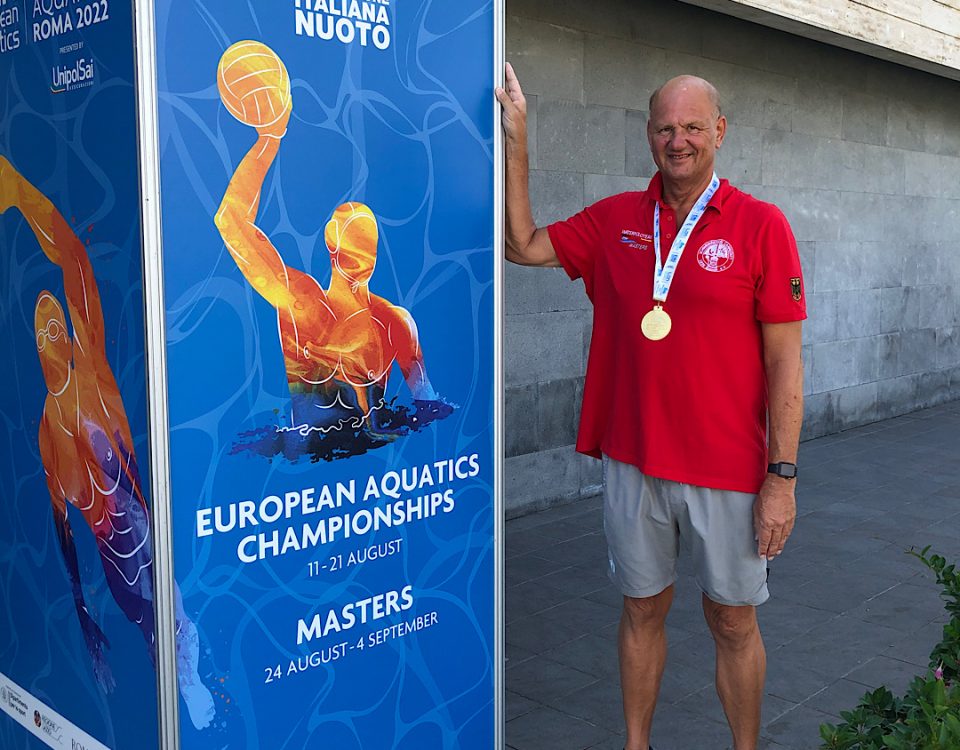