Women’s Euro League, Qualification Round – Draw
Another showdown for Sabadell and Orizzonte
Women’s action at the European stage is also set to kick off in November – the draw for the qualification round in the Euro League has been conducted today in Malta, at the site of the ongoing men’s U17 European Water Polo Championships.
In two months, the women’s Euro League kicks off with the qualification round at four venues. Since the top three ranked teams shall advance, this opening phase may not offer the same thrills as the preliminary round will in December – still, rankings also determine the batches for the next draw so a couple of tough encounters is very much in the cards.
Group A may even see some drama since one of the four stronger sides will fall at the end of the tournament: Uralochka (RUS), Glyfada (GRE), Terrassa (ESP) and Verona (ITA) need to be on top this November. The other three groups all have three teams apiece representing the top nations, in Group B and C the French clubs should cause an upset to stir up the ranks.
While qualifying will never be in question for the top three in Group D, Porto should witness some brilliant action since two giants were drawn together – 5-time champion Sabadell (ESP) and 8-time winner Orizzonte (ITA) entertained each other in recent editions too (and played for the Super Cup in 2019), their clash is perhaps the most awaited game in this round.
As for the next stage, Olympiacos Piraeus (GRE), Dunaujvarosi Foiskola (HUN), UVSE Budapest (HUN) and Kinef Kirishi (RUS) will join the advancing 12 teams in the prelims, scheduled for December.
Women’s Euro League – Qualification Round (18-21 November 2021)
Group A – Athens (GRE)
Dynamo Uralochka Zlatoust (RUS), NC Glyfada (GRE), CN Terrassa (ESP), SSN Verona (ITA), ASA Tel Aviv (ISR)
Group B – Rome (ITA)
FTC-Telekom Budapest (HUN), Lille UC (FRA), SIS Roma (ITA), CN Mediterrani Barcelona (ESP), Sirens Malta (MLT), ZVL 1886 Tetteroo (NED)
Group C – Berlin (GER)
Vouliagmeni NC (GRE), BVSC-Zuglo (HUN), Olympic Nice (FRA), Plebiscito Padova (ITA), Spandau 04 Berlin (GER)
Group D – Porto (POR)
CN Sabadell (ESP), Orizzonte Catania (ITA), Ethnikos Piraeus (GRE), C.A. Pacense (POR), SK Olimpia Kosice (SVK) 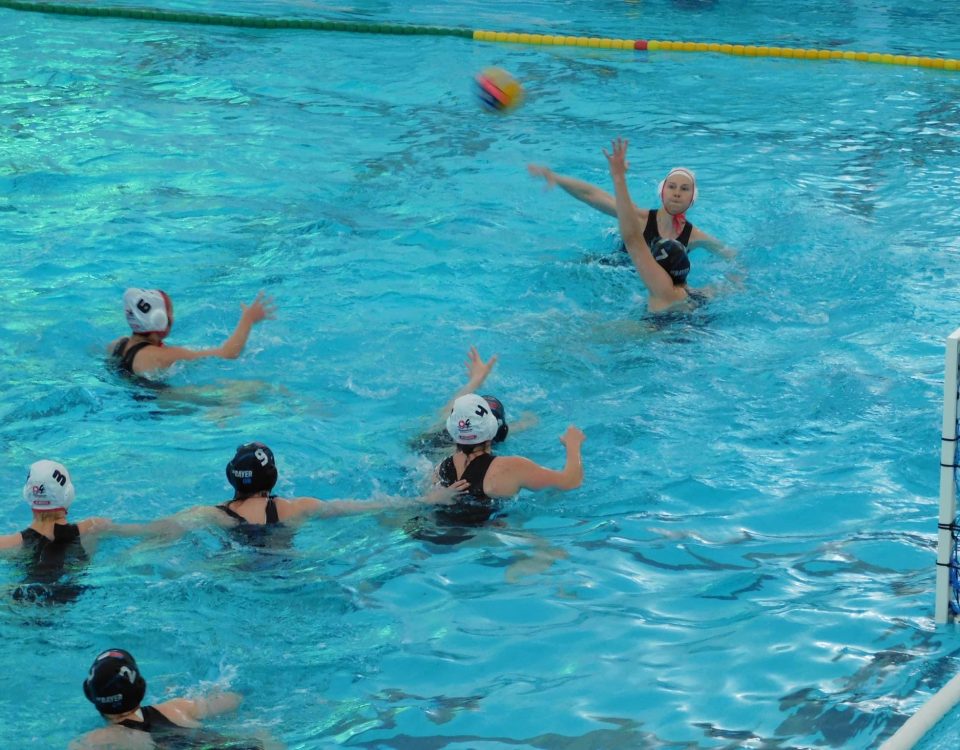