Women’s Euro League – Qualification Round – Preview Thrilling action in four groups, at three venues
Women are also heading back to the competition pool in the European club scene: after the men’s events restarted last November, it’s the best females’ turn now. The following four days will see some outstanding action in the Euro League qualification round.
Four groups will play at three venues – a sign of the extraordinary times we are still witnessing. In Group D, the assigned host, Spandau opted to withdraw and the other sides could not take on the organising tasks, so the remaining three clubs will play alongside the teams of Group B in Verona – one more game per day was an affordable extra for the Italian organisers. And those matches are going to be thrilling as 4-time champion and actual title-holder Sabadell (ESP), 2018 Super Cup winner Dunaujvaros and 2019 bronze-medallist (and 2-time champion) Vouliagmeni (GRE) will clash for the two qualifying spots.
The other groups, featuring five teams alike, also promise tremendous excitements. In the aforementioned Group B in Verona, the host Italians will take on 2017 and 2018 champion Kinef (RUS), Hungary’s upcoming side Ferencvaros and two great Spanish teams, Mediterrani and Mataro, both famous for causing headaches to the top sides.
Only two can survive in Budapest too, where UVSE – with six players from Hungary’s triumphant national team which won the Olympic Qualification Tournament two weeks ago – faces off with Russia’s powerhouse Uralochka and the record 8-time winner Italian side Orizzonte, in the company of St Andreu (ESP) and Lille (FRA).
And Group C action will no way be less thrilling as two Italian clubs, Roma (the host) and Padova clash with 2019 runner-up Olympiacos and Hungary’s No. 3. club BVSC, plus France’s Nice.
The top two ranked sides advance from each group and will play in the quarter-finals where first placed teams will be drawn against the second placed ones. All tournaments are staged in a bubble-format, as required in these days.
LEN will offer the usual free live streaming from the matches (check our website for the details) and live-scoring will also be available on the following link: http://len.microplustiming.com/leneuroleaguewomen/indexCL_web.php?cal =1 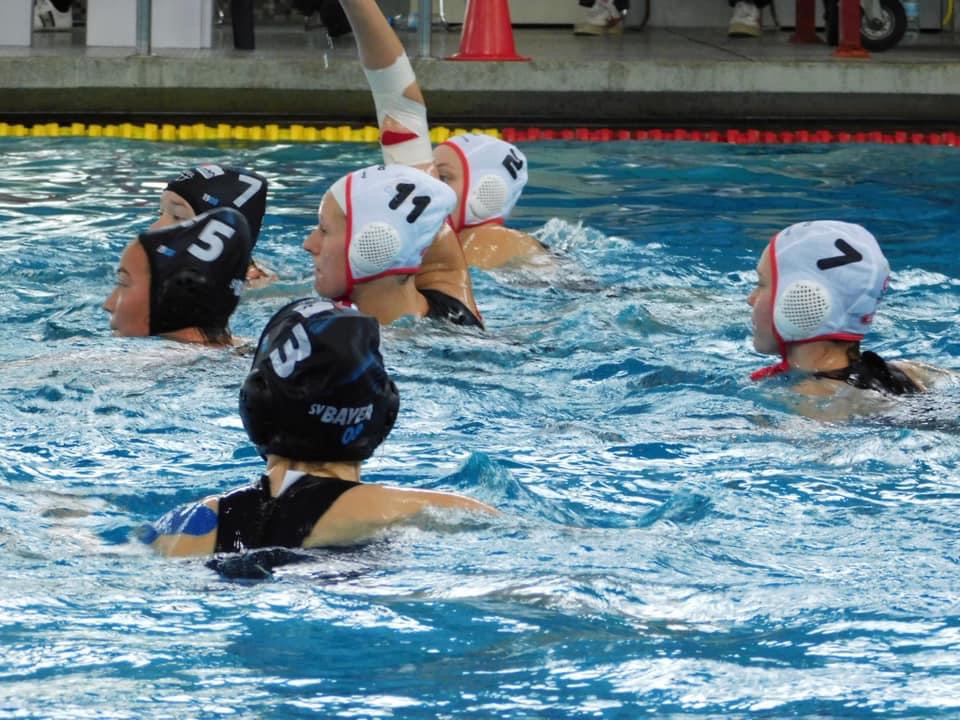