Trieste, in Italy, is set to stage the first Aquatics Qualifying event for the postponed Tokyo 2020 Olympic Games. The FINA Women’s Water Polo Olympic Games Qualification Tournament will take place over a six-day tournament in the North Italian city from January 19-24 during which eight international teams will vie for the remaining two Olympic spots.

The groups‘ composition for the tournament is as follows:

The two teams from the above groups qualifying for the Olympic Games will join the eight squads which have already secured their spot for Tokyo: USA, Spain, Canada, Australia, Russia, South Africa, China and Japan.

The schedule in Trieste unfolds as follows:

The postponement of the 2020 Tokyo Olympic Games because of the ongoing COVID-19 pandemic meant that the qualification process was extended until June 29, 2021. Therefore this event of upmost importance has also a special meaning, after an unprecedented year. It embodies the return of Sport and represents hope for all the athletes preparing for the Games.

The tournament in Trieste will be held under strict sanitary measures, implemented and monitored by FINA, so that the health and safety of all participants can be ensured.

All matches will be broadcast live on FINAtv and will also be available on replay, while the live scores will be displayed here. Daily news reports will be published on FINA website and photos / videos can be found on FINA social media channels. 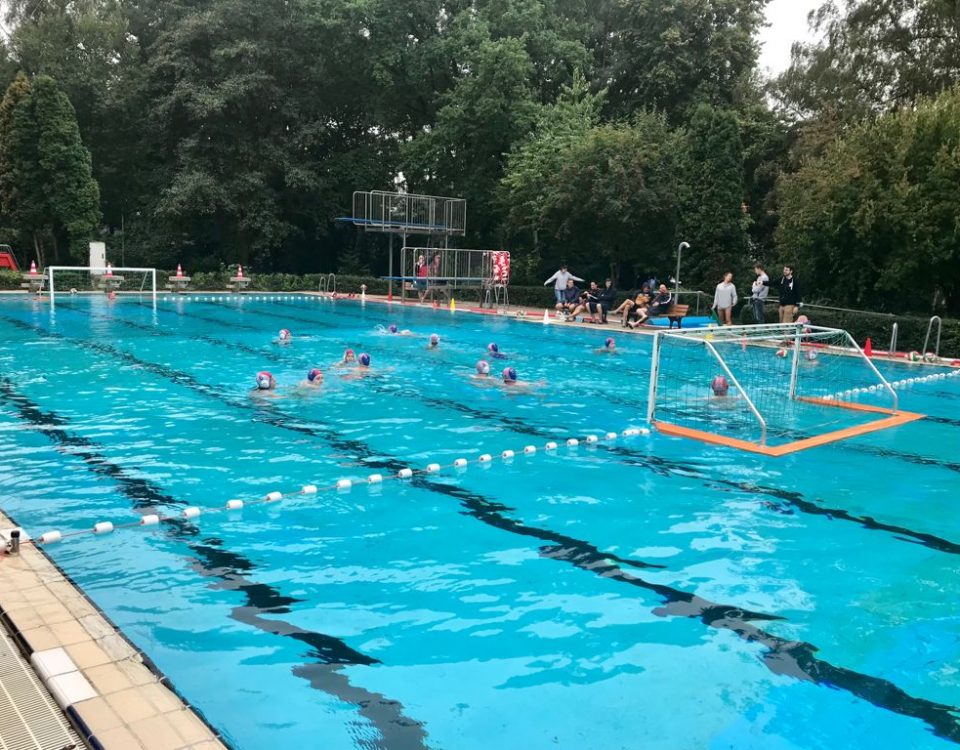