Champions LeagueDraw sets up non-­‐stop thrilling in Group ALEN TWPC Chairman Gianni Lonzi and LEN Operations Manager Marco Birri conducted the draw forthegroup phase of the Champions League on Monday in Rome.Group A features at least four former champions.Teams were drawn into two groups of six, the batches were based on the last finished edition in 2019.Group A looks to offer a hell of action with four former winnersalreadyon board, including 2018 champion Olympiacos (GRE), 2015 winner Recco (ITA) and 2016 gold medallist Jug (CRO), plus 4-­‐time front-­‐runner Spandau (GER). Add 2018 Euro Cup winner Marseille (FRA), and consider that on paper 2017 winner Szolnok (HUN) is the outstanding favourite to clinch one of the two qualifying berths and it would land in this group if it manages to do through in mid-­‐November. Though no less excitement would be guaranteed if one of the two great Croatian teams, Mladost Zagreb or Jadran Split would come out on top at the end of the qualifications –so constant entertainment is guaranteed in Group A.In Group B title-­‐holder Ferencvaros (HUN) and 2014 champion Barceloneta (ESP) seem to be the two top contenders –their clash is going to bea rematch of their memorable 2019 semi-­‐final where the Hungarians staged a miraculous 4-­‐0 run to reach the final after being two goals down after three periods. Since Final Eight host Hannover(GER)has a guaranteed spot in the endgame, the run for the remaining three places–and possible the last one behind the two giants –will be absolutely thrilling here between Jadran, Dinamo and the other qualifier. This latter team, according to the expectations, might be either Brescia (ITA) or OSC (HUN), though Kazan (RUS) and Vouliagmeni (GRE) might also have a shot.As for the upcoming season, in the wake of the global pandemic, the LEN Bureau has agreed to cut the number of participating teams to 12 and to hold three tournaments instead ofapplyingthe usual home-­‐and-­‐away format. These events would see the teams playing in a ‘bubble’, the most used format in these extraordinary times. It means that only players with negative tests can enter the ‘bubble’ and during the event they could only stay in their hotels and in the pool, strictly separated from the outside world.According to LEN’s plans,Ostia (ITA) and Budapest (HUN) would be the sites for the first tournaments in December when the first three rounds of the group phase will be contested. 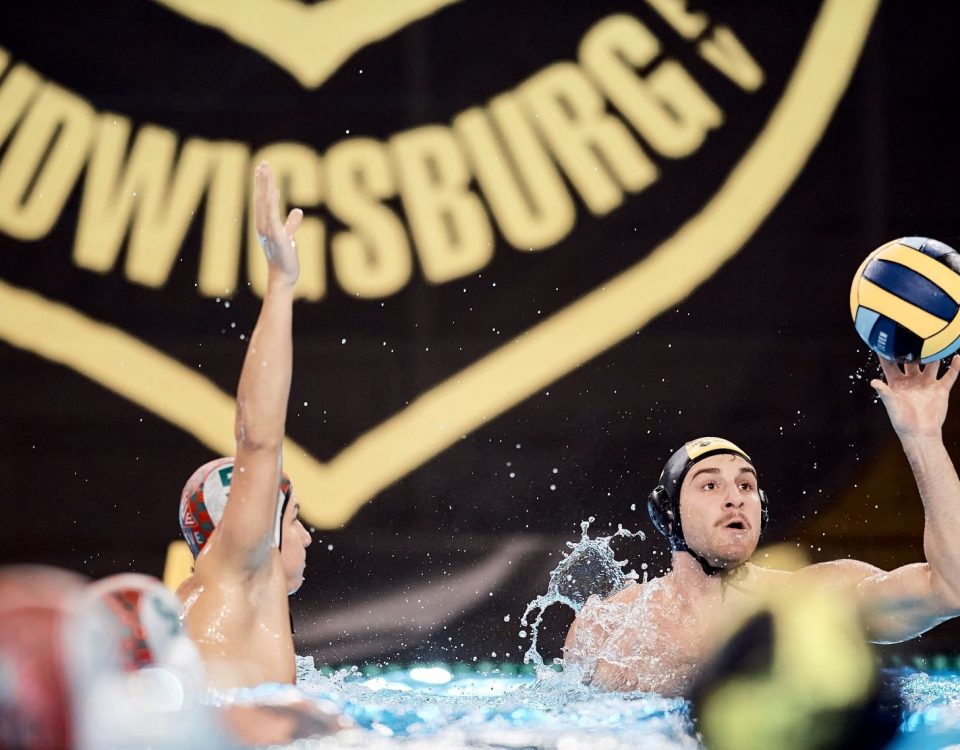