Spain already made the final, faces Serbia or Croatia

Spain is the first team in the final of the Europa Cup in Rijeka, they beat Greece in a hard-fought battle on the second day of the prelims. From the other group either Olympic champion Serbia or world champion Croatia will face the Spaniards, their showdown is due on Saturday.

Spain has already booked its place in the final after another convincing win, this time over Greece. Their strong start did the damage once again, after 4-1 the Greeks chased them in vain, their last couple of goals arrived too late to catch up their rivals. It means that the Spaniards finish atop in Group A, no matter how they finish their match with Hungary on Day 3.

Italy bounced back from the opening day’s horror defeat and came up with a strong and worthy performance against Hungary. Their defence worked effectively, ruining the Magyars’ offensive potential so much that the mighty rival could score a single goal in the first 20 minutes. Then they somewhat came back to life but the Italians never let them back to the game.

In Group B the stage is set for the big game featuring Croatia and Serbia, the winner is to play for the trophy against Spain. The Croats didn’t have any headaches while downing Montenegro, their leftie Maro Jokovic enjoyed a great game with four spectacular goals.

The Serbs collected the three points against France in the must-play-and-win match, though the first half was unexpectedly close (5-2), the second was not (8-0).

After the disastrous performance against Spain on the opening day, the Italians came back strong and as if they had drunk blood. Restoring pride was their target and they just achieved that with a tough and disciplined play, killing Hungary’s offensive potential for most of the game.
The Magyars went through the same misery as against Greece, conceding plenty of goals in the second period but this time their comeback had never happened since Italy’s defence worked really well. They managed to ruin the confidence of the best Magyar shooters (the two 2013 world champion wing-player Marton Vamos and Bence Batori closed the match with a horrendous 0 for 10 combined) – towards the end of the third the Hungarians’ shooting percentage stood at 2 for 16 (12.5%) while they scored 2 of 10 man-ups.
Italy was much more effective, though they didn’t play extremely well in 6 on 5, still, put enough away to gain a 1-5 lead by halftime. Hungary could score only a single goal in 20 minutes, then they managed to add two deep into the third but still trailed 3-7 before the last period.
Worth noting that Marco del Luongo also bounced back from the opening day shock and he delivered a series of fine saves in the Italian goal. One crucial stop came in the fourth when Hungary had two fine opportunities to close the gap to two after 4-7 but another man-up miss killed their momentum and Francesco di Fulvio’s third goal from an extra settled the match at 4-8 with 3:47 to go – and Italy won the game quite convincingly at the end.

The Montenegrins walked through almost the same path which led to their loss to Serbia on Day 1. They started the game strong but wasted a couple of chances while the Croats scored in the crucial moments and built a massive four-goal lead towards the end of the third period.
The Montenegrins missed two man-ups at the beginning before Maro Jokovic started his magic in front. The Croatian leftie let a pinpoint shot fly to the top corner while the home side took a 3-0 lead. Their rivals managed to pull one back by just beating the buzzer and Drasko Brguljan’s amazing shot from the distance from the first attack brought them close but then came Jokovic with a double to give the world champions a 5-2 lead by halftime. A nice action goal opened the third from the visitors but the Croats replied with two once again – including Jokovic’s 4th in the afternoon – to go 7-3 up. An exchange of fine goals – including three in the last 53 seconds – maintained the four-goal gap before the last break. (In fact – as usual at this stage – the game was decided in the man-up/man-down situations, while Montenegro was 0 for 8, the Croats made 4 for 9 – and won the game by five goals.)
The difference was too much to handle for the young Montenegrins, while the home side didn’t take much risk – which led to a relatively calmer finish (unlike these two had produced back in 2016 while playing in the Olympic semi-final in Rio). Though one scene might have an affect even on the outcome of the tournament: despite the game had long been decided, an affair erupted during a time-out and it led to the expulsion of Croatia’s Andro Buslje – while this red card didn’t influence the outcome, his one-game suspension might be painful for the host side against the Serbs.

It was a must-play game, only the difference was in question as the sides were not in the same weight category – in muscles and skills alike. It mostly depended on the Olympic champions whether they wish to stage a demonstration like the Croats on the opening day. It turned out that they rather opted for a energy-saving approach, a bit understandably as after a fine battle with Montenegro Croatia awaits for them on the third day when the spot in the final was in stake. The Serbs seemed to let the goal-difference option go as well as they didn’t reach their full gear in order to score 20 like the Croats.
The French also deserve credit as they were much tighter in defence, Hugo Fontani came up with a series of fine saves, so at half-time the Serbs led by a modest margin (5-2). However, as the Frenchmen started tiring the gap began to grow, in the third they conceded as many goals as they did in the previous two periods (10-2). Losing one of their best players Mehdi Marzouki through injury didn’t help them either – they couldn’t score in the entire second half while the Serbs sailed away. In fact, the quality of defending was visible in the stats, especially in the number of the shots: 29-13 for Serbia.

Spain took a flying start just like against Italy, Alberto Munarriz netted two great action goals before the Greeks could open the scoring with a lucky goal, a deflected shot just crossed the line. The reply came immediately from a nicely played 6 on 5, at the other end the Greeks struggled with their man-ups, missed three in a row. That hit back in the second, a blast from Francisco Fernandez from the distance did the damage, followed by a goal from a dying man-up which put Spain 5-1 ahead. The Greek managed to pull one back by making their fourth 6 on 5 at last and by killing one in front of their goal they trailed by three at halftime.
Though they came closer from an easy man-up goal but Roger Tahull did the trick from the 2m line in the following Spanish man-up. An ugly pass destroyed the next Greek 6 on 5 which somewhat showed their struggle in offence. The Spaniards didn’t shine either but they didn’t have to as they led 6-3 before the last eight minutes.
The battle was sharp, it wasn’t easy to create scoring chances, though Evgenios Gounas gave some hope for Greece with a fine 7m blast with 4:44 to go. Though it didn’t last too long as Spain replied with a fine man-up goal for 7-4. The Greek had a couple of opportunities but Eduardo Lorrio kept his saving percentage above 70%. When Gounas could trick him only 1:25 remained from the game and Georgios Fountoulis’ penalty arrived way too late, 0:04 before the end so Spain won the game and secured its place in the final. 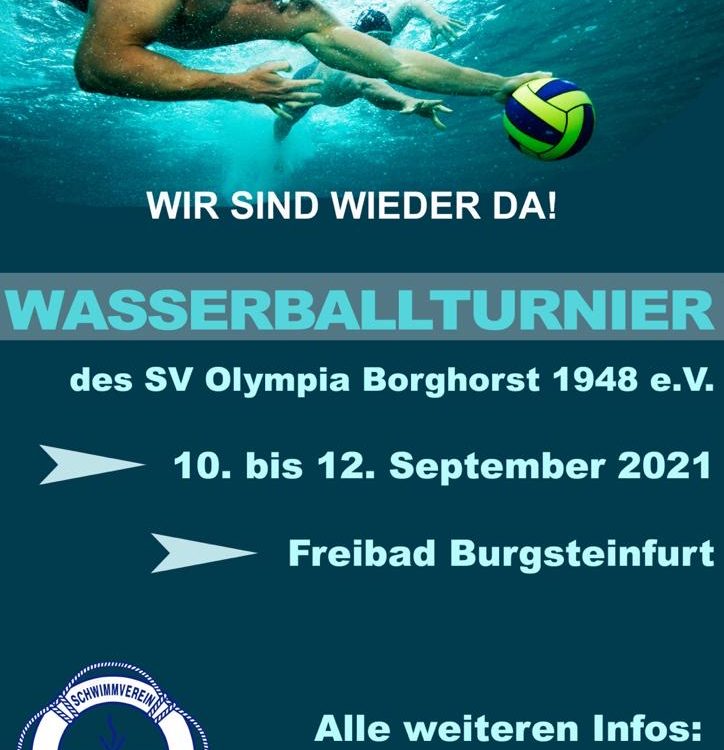