Europe’s best youth water polo players are about to close a great series of LEN age-group events staged during this summer. The men’s European Junior Water Polo Championship visits Malta once again: the U17 event is the last one after the swimmers met in Netanya (ISR), the divers in Bergen (NOR), the synchro swimmers in Belgrade (SRB), the open water swimmers in Marseille (FRA) and the women water polo players in Novi Sad (SRB).

Since the new age-group rules came in effect in 2003, this is the third edition of this tournament to be staged in Malta. So far, eight U17 Europeans were played and seven titles went to one of the states of the former Yugoslavia. Serbia won in 2003, 2005, 2007 and 2015 (the first two as Serbia&Montenegro), Croatia claimed back-to-back titles in 2009 and 2011 while Montenegro triumphed in 2013. The exception is Hungary which won in 2008, a bit ironically in Belgrade.

In the upcoming tourney, the Magyars were drawn into the ‘death group’, together with Croatia and Montenegro, while the Serbs will enjoy an easy cruise in the prelims, playing with host Malta, Georgia and France. There will be other interesting clashes in the first phase, between Italy and Spain, and between Greece and Russia.

All matches can be followed on the usual live scoring page, just visit the LEN website (www.len.eu). 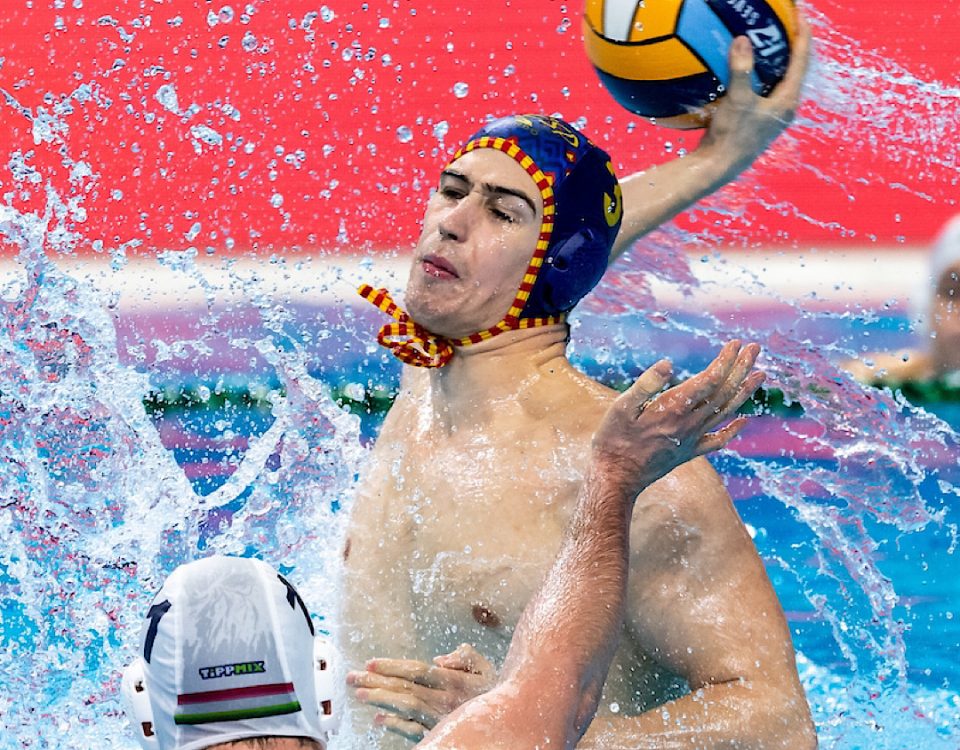