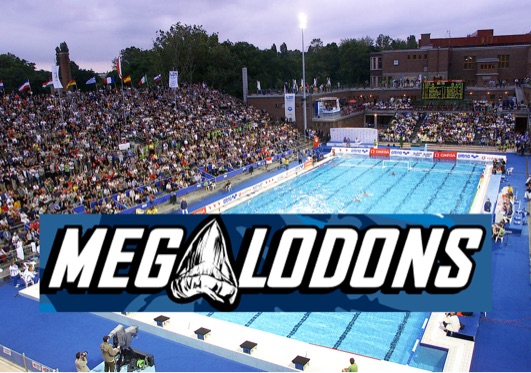 The international Masters team Megalodons with former german national goalkeeper Michael „MIZE“ Zellmer offers three open spots for the age-group 40+ for the Masters World Championships in Budapest this August. Three cancellations due to injuries reduced the roster to just 10 players so that spontaneous players could take the unique chance to experience this amazing event.

„With the Megalodons we started a team that offers the chance to compete on the highest level for all former Water Polo players, who are not strongly affiliated to one single club. Special highlight in this World Championships is the prospect to play against the Hungarian Dream Team with several three-time Olympic Champions,” underlines Zellmer this great opportunity, “I would be enthusiastic if some of my career rivals would join our squad to boost our teams’ strength, since we have been hit by several injuries during the last two weeks!”

The Masters World Championships will be played in the famous Alfred Hajos swimming complex on the Margit-Island from August 07 to 13 in Budapest, HUN.

All players have to sign in until June 29. For the age group 40+ all players born in 1977 or before are eligible to start.