Theodoros Vlachos, head coach, Olympiacos:
“We expected a tough game and it was just like that. We played well in the beginning, we led 3-0 but then my players started to play without thoughts, without speed and Spandau came back as it showed that for many times. The first day is always difficult but we had to play much-much better if we wish to achieve our goals.”

Petar Kovacevic, head coach, Spandau:
“I think, we did a good job. At the beginning we were a bit slow and less composed but after that we found our game and we managed to show a good face of our team. At the end we had a chance to equalise but Olympiacos showed why it is such a good team as they reacted well to our attack.”

Norbert Dabrowski, head coach, Eger:
“Barceloneta did really well in defence, they were almost perfect, while our attack were much weaker than I expected. They could score two man-ups, that opened up the game and there was no way back for us.”

Chus Martin, head coach, Barceloneta:
“I’m extremely satisfied with my team’s performance. We did really well in derfence and our counter-attack worked really well, we could created many good opportunities.”

Vjekoslav Kobescak, head coach, Jug:
“Let’s be honest, this game could have gone either way, if Szolnok had won, I would have said they deserved it. It was an extremely hard game, both team gave its best and we had a little more to win it. I hope some oxygen is left for my players for the next day though let me add that this is already a big success for our club.”

Zoltan Kosz, assistant coach, Szolnok:
“It was a very balanced game, for three periods each eight minutes brought two goals apiece. I think in the fourth we just lacked something. Jug tightened up its defence while we had just a bit less precise feed for the centre, less shots, less strength in defending. And that made the difference.”

Vladimir Vujasinovic, head coach, Recco:
“Today was perhaps our worst game in this season, but we are still alive, can play in the semi-final which will be a different story, let’s hope. Also, we have to congratulate Brescia as they played really well today.”

Alessandro Bovo, head coach, Brescia:
“My team did its best. We missed our chances in the first half, lacked the dynamics in attack but in the second half we played really well. I feel sorry towards my players as today they really gave their heart and soul.” 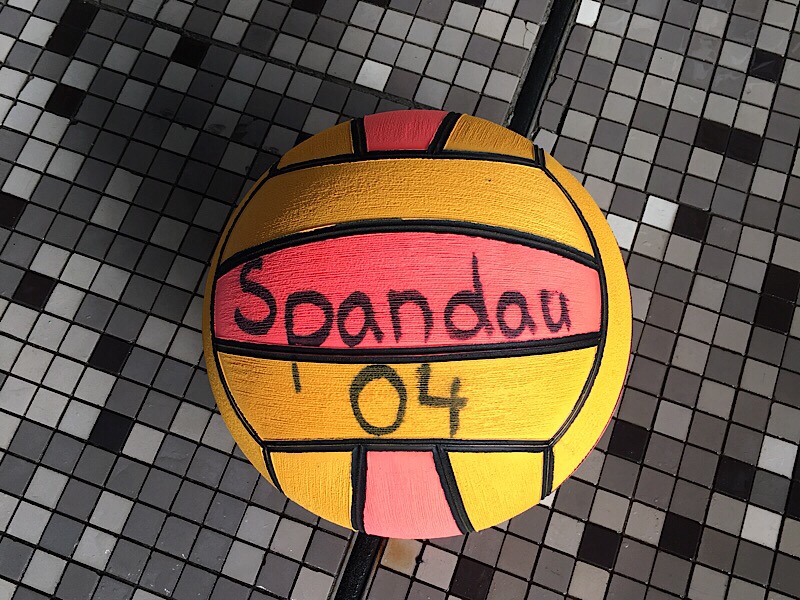