Jug and Brescia made it

Jug (CRO) managed to beat Dynamo (RUS) in a great game and since Brescia (ITA) also won, the Russians missed the cut. With 183 goals (22.8 per game) on the last day, the main round came to an end, next is the Final Eight tournament on 7-9 June in Genoa (ITA).

Three teams battled for the last two remaining spots in Group A and Brescia was the first to secure its qualification by beating Hannover (GER). The Italians rushed to a 4-0 lead, later the Germans came back and trailed by a single goal in the fourth but the hosts could score again at 10-9 and that sent them through.

Thus the game of Jug and Dynamo became a live-or-die contest and for a while it was a thrilling duel. The Russians led 2-3, with a series of brilliant goals Jug turned it for 6-3, then there came Dynamo and early in the third it was tied at 7-7. However, the Croats responded well once again, at 8-7 the Russians missed a crucial man-up and Jug netted three more to go 11-7 up. Dynamo had a last glimpse of hope at 12-10 but it was killed by another missed 6 on 5 and Jug netted three more goals to enjoy a festive end of the game. As a demonstration of how balanced this group was, Jug not only survived this last round but finished runner-up to set up the replay of last year’s final against Szolnok (HUN) in the quarters.

Group-winner Olympiacos (GRE) closed its journey with a fine victory over Barceloneta (ESP). The Spaniards had a 7-match winning streak but lost their last two encounters and dropped to the third place. OSC (HUN) beat Partizan (SRB) with ease, the home side could win a game again after Day 2.

In Group B the big boys delivered, Recco (ITA) and the two Hungarian sides pulled off wins, Recco set a new singe-game scoring record in Alphen (NED) by netting 24. Eger (HUN) had some ups and downs against Steaua (ROU) but managed to keep the second position.

The fourth qualifier Spandau (GER) had a tough battle with Jadran (MNE) which chased the last available spot for long but couldn’t catch up with the Germans. Now the Montenegrins proved they were just as good as Spandau: the game ended in a 13-13 tie, the action-packed final period produced 13 goals, a double 4-minute expulsion (and as a consequence penalties at both ends) and three goals in the last 51 seconds!

With less pressure in most of the matches, Day 14 produced 183 goals, a 22.8 goals-per-game average.

For stats and play-by-play action visit www.len.eu or download the Champions League App! 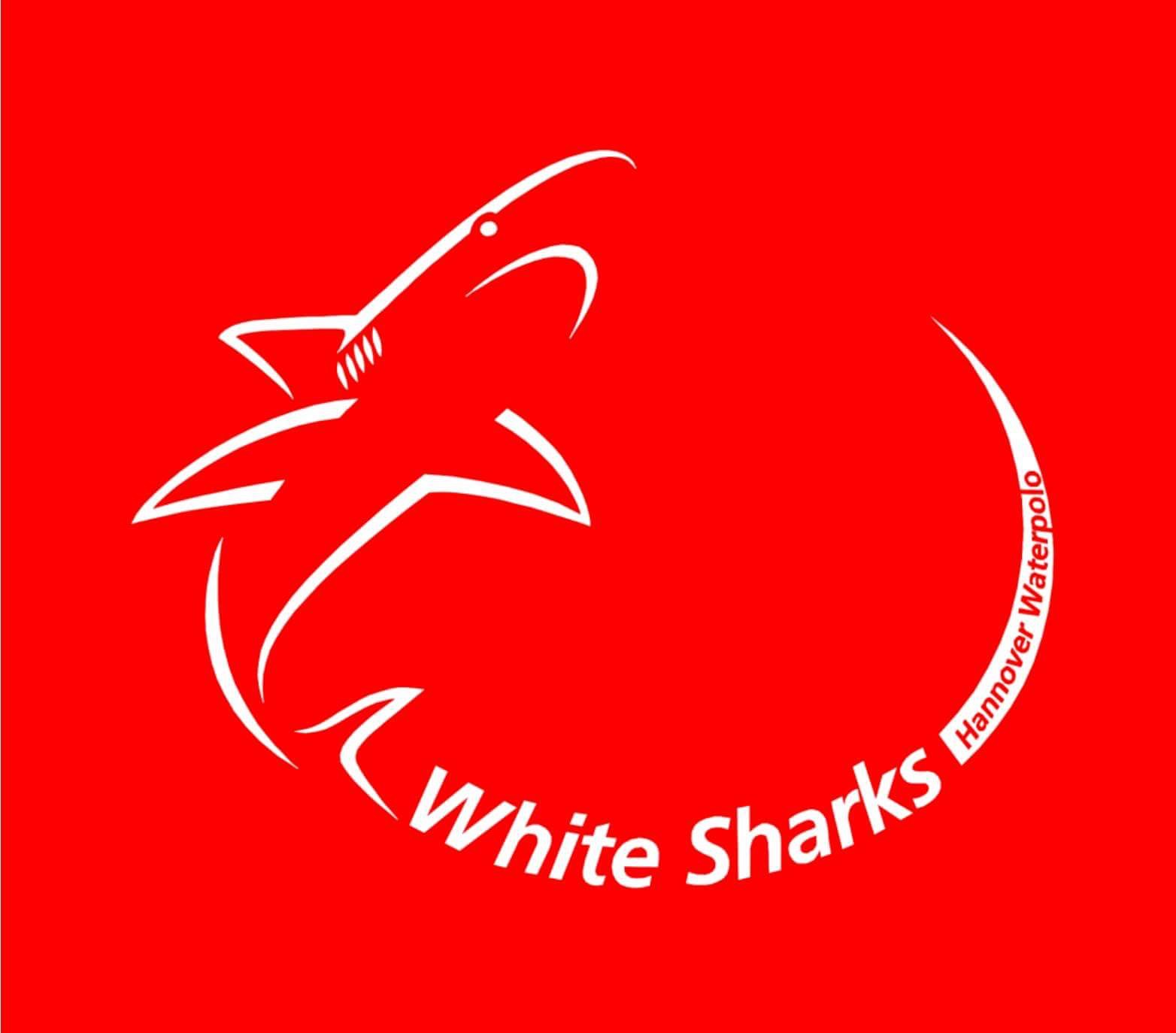