In a busy season even the Easter weekend should be filled with action – it’s good news for the fans as they can enjoy another thrilling round of the Champions League which might see a handful of teams securing their Final Eight berths. Still, a couple of sides hope to have a kind of resurrection with four rounds to go.

In Group A Olympiacos (GRE) has a relatively easy task as they visit Partizan (SRB), the only pointless team in the group and the Greeks can take another step to secure their top position (they are fresh from winning the Greek Cup for the 19th time last weekend). At the same time the other four sides continue their fierce battle for the remaining three spots.

The big match of the day will be played in Barcelona, featuring the 2014 winner Barceloneta (ESP) and the 2016 champion Jug (CRO). The Spaniards has had a brilliant run so far, they won their last five encounters but in this group a loss would mean an immediate setback for any side ranked 2-5th. That’s why Jug, claiming three wins in the last three rounds, would also go for the three points as they are also aware of the pressure coming from Brescia (ITA) and Dynamo (RUS).

The latter two also face tough challenges respectively as they play with teams which virtually lost their chance to advance, still, Hannover (GER) and OSC (HUN) can impose a threat to any rivals. Dynamo visits the Germans and the Russians badly need a win. Though they had a couple of encouraging draws but winning only once in the last five matches made them sinking slowly to the fifth position, though after Day 6 they had been ranked second.

Last year Brescia and OSC had a tight duel for the last available F6 spot and that time the Italians prevailed – now only the home side will feel some pressure as the Hungarians are heading towards the exit once more.

Group B offers a different landscape, the top four sides on their way to make the F8, here Jadran (MNE) and Steaua (ROU) have some slim hopes and they play each other so only one of them can stay in the ring at the end of the day. And making the last stage might still be difficult since Spandau (GER) is to collect three points with ease as they play with bottom-ranked side Alphen so the Germans will most probably keep the five-point gap ahead of their chasers.

Recco also enjoys a five-point advantage at the top though their next two home matches are due against the Hungarian arch-rivals. The first can turn into another edition of Saturday Night Fever as the Italian giant clashes with title-holder Szolnok (to complete the Big Easter Water Polo Show featuring the last four winners of the trophy playing against each other). Their first game was arguably the best of all in the current season, the Hungarians managed to win the thriller by a single goal. That battle offered everything including a 4min expulsion on Recco’s side but the Italians stayed in the game despite of that. Something similar is in sight for this evening – and perhaps it’s a preview what comes on 6-8 June in the same pool when the Final Eight will be held there.

Eger is also heading to Genova, though playing in Sabadell is never easy. Still, the Hungarian team is the favourite against the hosts who have already bowed out from the contest for the finals. The Hungarians are on the winning track, having produced 5/5 in as many rounds, an Easter Sunday win would technically secure their fifth straight F8 appearance. 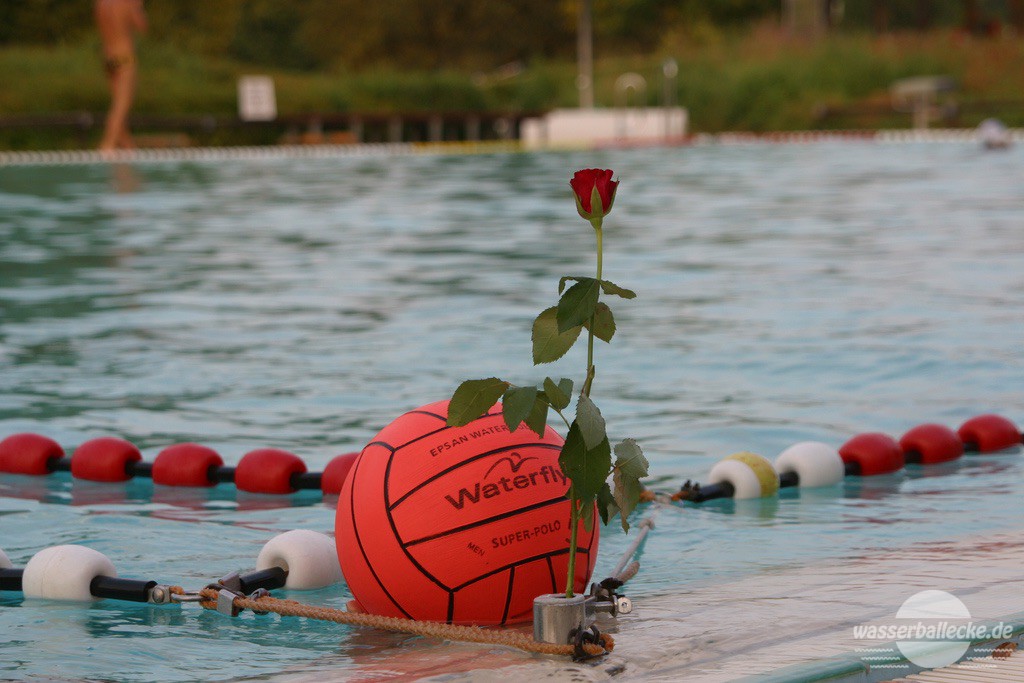