Greece won the historical first title in the women’s Europa Cup Super Final in Pontevedra (ESP) – and this is their first gold since 2011 when they won the World Championships. Russia had to settle for the second place after losing 9-8 in a thrilling final. The bronze medal remained in Spain after the home side beat the Netherlands with ease.

In a strange game Greece prevailed against Russia in the gold medal match. The first half, more precisely the first 15 minutes belonged to the Russians who took a 2-0 lead. The Greeks hit the woodwork at least eight times before their young centre-forward Eleni Xenaki broke the ice with a fine action goal inside the last minute. What’s more, within 40 seconds she gave a great assist to Anastasia Kalargyrou who levelled the score 11sec before halftime.

A brilliant lob from Ekaterina Prokofyeva put the Russians ahead once more but the Greek offence started working. They netted four goals in a row, all in man-up situations, playing with patience, putting away the ball in the 21-23rd second of the respective possessions, just when the excluded player swam in but the defence was tired out. Chrysoula Diamantopolou came up with great saves at the other end – she was named the meet’s Most Valuable Player – and with 3:30 to go Greece seemed to have it at 8-4.

However, the Russians are famous for their late surges, a double in 43 seconds halved their deficit, and even if the Greeks could score another ‘calmer’ for 9-6, two more came from the counter-attacking rival in 39 seconds, so with 0:44 remaining on the clock it stood 9-8. But pressing didn’t pay off this time, Xenaki earned an exclusion 22 seconds before the end and the Greek team didn’t give away the ball.

This is Greece’s first title since their 2011 triumph at the Shanghai Worlds and the first medal since their European silver in Eindhoven 2012. The win is also good news for federation’s treasury as LEN offered €20,000 for the victor – Russia’s silver is rewarded with €15,000.

The bronze medal game turned into a lop-sided affair as the Netherlands fell into the same black hole as the day before in the semis with Greece. The Dutch staged a strong start against Spain, took a 2-1 lead – then faded from the scene. This time they could score only once in the last three periods, at 2-5, after a silence of 13:10 minutes. But no more goals followed in the remaining 12:11 minutes either – at 3-5 they earned a penalty but Catharina van der Sloot hit the bar, killing her team’s momentum, and a bit later Paula Leiton scored for 3-6. Spain’s defence worked really well, the Dutch shooters lost their confidence while the hosts went on widening the gap. The Espar sisters led the charge, Anna netted three, Clara added two, the Spaniards clinched the bronze with a 9-3 KO at the end.

After the Easter break the Europa Cup returns with the men’s Super Final, featuring Europe – and the world’s – best teams whose four-day contest will be held in Rijeka (CRO) on 5-8 April.

Georgios Morfesis, head coach, Greece:
“This is our first medal since 2012 so we are obviously happy. Today we had some problems in the first half with our man-up play but during the break we managed to fix most of those and we could take control from the third period. Even we led by three goals before the last period I told the girls to play on as you couldn’t wait for the time running out against such a team like Russia whose counter-attacks are so dangerous.”

Andrei Belofastov, assistant coach, Russia:
“We played a very good first half but then we started committing mistakes. Today our man-up and man-down didn’t work that well and we presented four easy goals to Greece. Conceding so many goals against six on six is too much at this level. The difference in the number of exclusions (11-6) was a bit strange, to be honest, and to suffer five-six counter-fouls in attack didn’t help us either. It was also tough to play three strong matches in three days, yesterday we gave everything against Spain and we lacked the necessary energy in our counters for most of the time today.”

Miguel Oca, head coach, Spain
“I’m really satisfied with our performance today and of course we are happy to win the bronze medal. Today our defence worked really well, we could keep the Dutch team on three goals, this is great as they have many great shooters. We were organised and disciplined, we have to go on like this.”

Arno Havenga, head coach, Netherlands:
“For eight minutes we played a good game, then again we lost the control in our attacks. Our defence was mostly fine, but the offence didn’t work. We have to look for the reasons as I can’t tell you now why this happened to the team. Sure, we have to work a lot until the summer.” 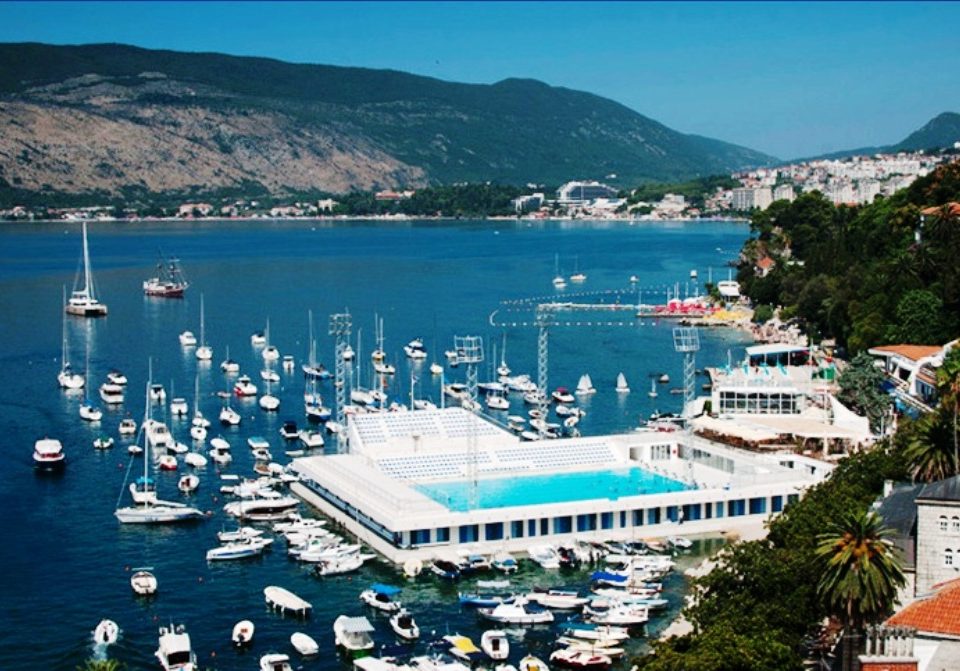