Last year’s F4 to be repeated?

Last year’s Final Four participants all won their respective qualifying groups and they are about to reach the last stage once more. Kinef (RUS), UVSE (HUN), Sabadell (ESP) and Olympiacos (GRE) are all clear favourites in the quarter-finals.

The all-Russian QF kicks off the first leg and Kinef should dominate in the match against Ugra. Title-holder Sabadell will have a tough encounter in Dunaujvaros as Hungary’s second best team can create some hellish moments for anyone, however, the Spaniards had a better team and that might be proved in eight periods, if not less.

The other Hungarian-Spanish clash favours the Magyar team. UVSE, last season’s runner-up, enjoyed some easy cruise en route to the best eight, though Mataro, holder of the LEN Trophy, can’t be considered just an easy hurdle to clear.

Olympiacos, winner in 2015, have to earn its place in Italy at first which won’t be a light job, however, the Greeks are still the favourites in the Mediterranean showdown.

The return legs are to be played on 11 March, the winners will qualify for the Euro League Final Four while the losing sides shall play for the LEN Trophy. 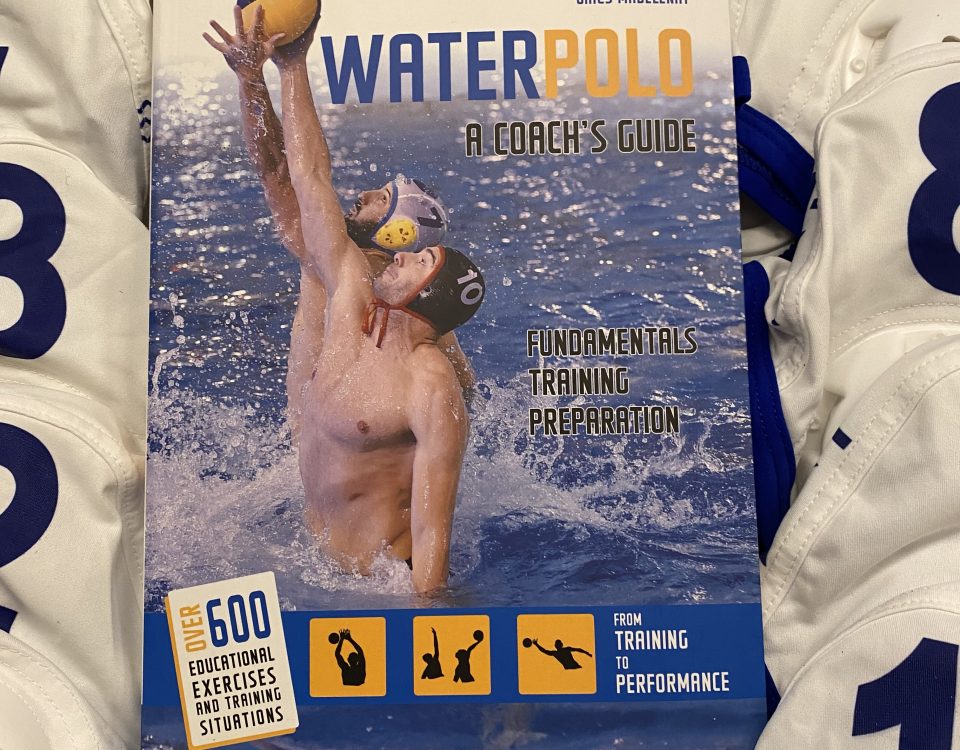