Champions League Qualification Tournaments – Summary
Italy all the way: Brescia and Ortigia advance to the main round
Italy enjoyed a brilliant week as Brescia and Ortigia won the respective groups in the Champions League qualifications and joined the main round. The restart of LEN action in the pool couldn’t have been any more exciting and vibrant as the teams produced outstanding battles in Siracusa (ITA) and in Budapest (HUN).
Host Ortigia made history by finishing atop in Siracusa and qualifying to the Champions League for the first time. They beat Mladost (CRO) in a thrilling match to grab the first place in Group A.
The Italians jumped to a 4-2 lead but Mladost came back to even by half-time and went ahead in the third. Ortigia could score after a silence of 11:26 minutes for 6-6 early in the fourth but Konstantin Kharkov put the Croats ahead once again with 5:56 remaining. The hosts netted two action goals in 50 seconds, then Luka Bajic equalised for 8-8 and there were still 3:51 minutes to play. With only 42 seconds left of the clock, Massimo Giacoppo netted the winner from an extra, which sent the Italians to the Champions League.
Ortigia staged a nice run in the prelims, though after decisive wins over Steaua (ROU) and Jadran Split (CRO), they had to dig deep to beat Barcelona (ESP) 5-3, then in the last round they drew with Primorac (MNE) to clinch the first place. One of the protagonists in Ortigia’s big march was veteran goalie Stefano Tempesti. Aged 41, the world champion and Olympic silver medallist legend did a truly remarkable job in the goal.
The big game of this phase came in the other group where both Mladost and Szolnok (HUN) beat Pays d’Aix (FRA) in tight matches before facing off each other. It became an absolute thriller where Mladost seemed to be a sure bet as they built a solid four-goal lead by half-time and held on before the last break for 16-12. But the Hungarians, considered the favourites here, staged an outstanding comeback to level the score at 17-17 with 1:03 remaining. However, Andro Buslje netted a fine action goal from the next possession and Szolnok’s equaliser came too late (18-18), six seconds before the end. Since Mladost’s goal-difference was one better, they could play the final.
On the contrary, Brescia breathed through the tournament in Budapest. The Italians, regular Final 8 participants between 2016 and 2018, had two easy matches against Oradea (ROU) and Vouliagmeni (GRE), before taking on Radnicki (SRB) for the first place.

Brescia left nothing to chance and stormed to a 0-3 lead in less than four minutes and led by five at halftime (3-8). Still, the players from Kragujevac were never in give-in mood and two goals inside the last 50 seconds in the third gave them some slim hope before the final period (6-9). They could have got even closer but missed a 6 on 5 at 7-10 and Brescia netted their next with exactly five minutes from time for 7-11 and that virtually ended the battle – the difference remained till the end, in fact.
All credits go to the Serbs, though, who didn’t stop causing surprises during the week. The once feared team – runner-up in 2014, but fading in recent years – came back to the European stage with a fine line-up of experienced players and upcoming youngsters and they fought their way through in the most balanced sub-group of the tournaments.
Their opener was already a huge match as they came back from four goals down against Sintez (RUS) with a 7-goal rush in the third and claimed a 16-14 win at the end. A bit surprisingly, they dropped points against Tourcoing (FRA) on Day 2 in the morning (7-7) but bounced back with a great 13-8 win over Terrassa (ESP) in the evening session. Then came the decisive match against host OSC where a penalty-save at 5-6 put the Serbs back on track and at 9-7 they seemed to have it. The Hungarians had a late surge through, netted two in the last 90 seconds and had a shot to win the match but it was denied and the draw favoured Radnicki since OSC had lost to Terrassa in the previous day. However, this win came at a cost as head coach Uros Stevanovic got a red card and had to watch the final game from the tribune – which might also have had an effect on the outcome against Brescia.
Both tournaments were played without spectators and saw strict regulations in place. Teams were tested on-site before the start and were kept in a bubble for the whole duration of the events, together with all LEN Officials.
The main round in the Champions League is to kick off on 14 December, games will be played in three stages at tournaments held in ‘bubble’ format. Group A will visit Ostia (ITA), while Group B games are to be contested in Budapest (HUN). In December, three rounds shall be played in as many days at both venues.
As for teams ranked 2nd through 8th in the qualifications, they will continue in the Euro Cup. The draw for the prelims of this latter competition is to be held on Tuesday, in the LEN Office in Nyon. 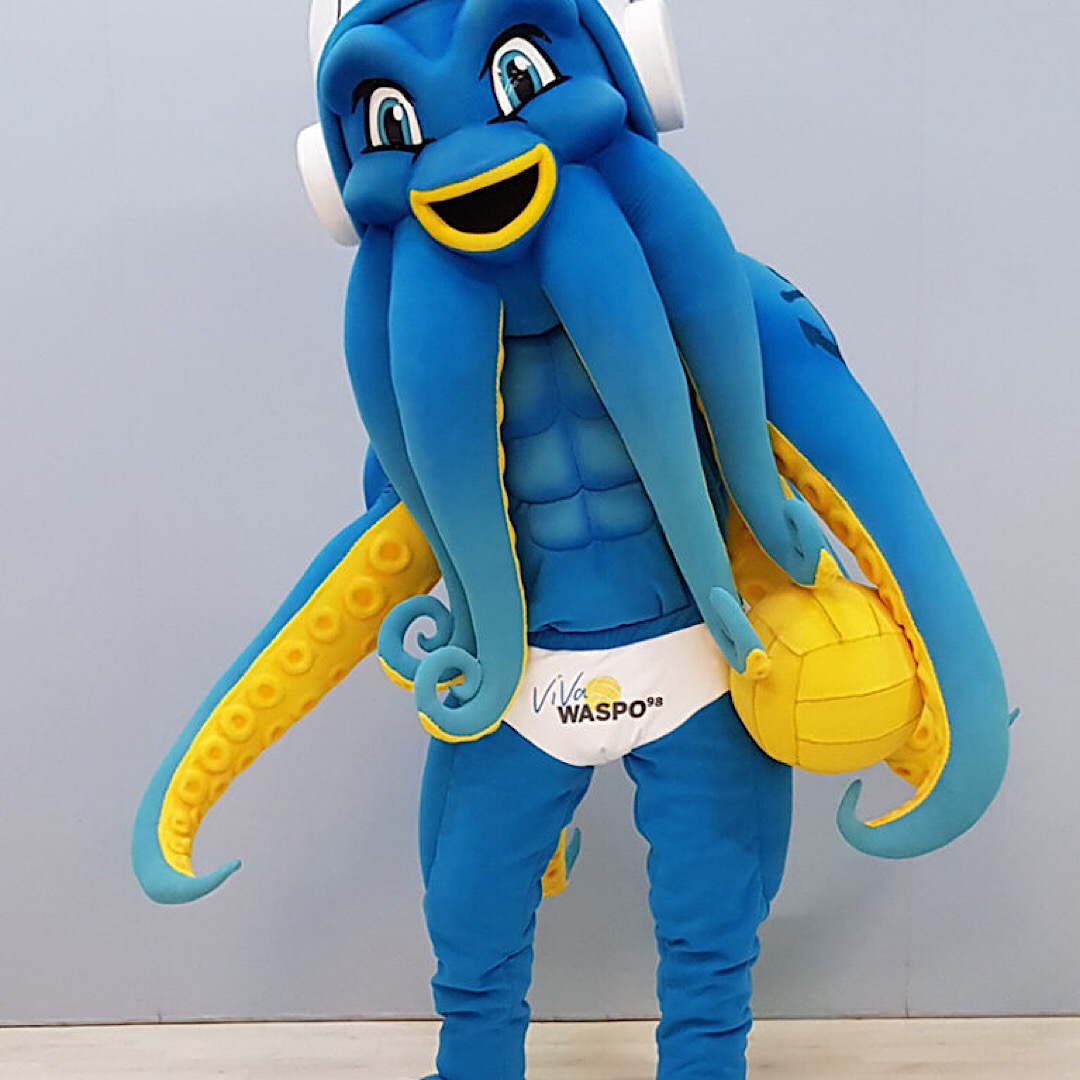