18.00 NC Vouliagmeni (GRE) v Olympiacos Piraeus (GRE) The quarters will be kicked off with the re-­‐match of the Super Cup final between title-­‐holder Sabadell and LEN Trophy winner Orizzonte. Many players of the Spanish side are fresh from the golden memories at the Europeans in Budapest while the Italians had a disappointing performance it’s yet to be seen how much this and the longer break will influence the performances of the teams. Back in November Orizzonte stunned the hosts with an 11-­‐13 win – while in the same phase last season Sabadell beat the Italians easily, however, the Spaniards’ current line-­‐up is definitely weaker compared to the one they fielded a year ago.

The clash of 2017 and 2018 champion Kinef with the top Dutch team Utrecht has a special flavour as the Russians managed to oust the Netherlands in the semis of the Europeans in a memorable game, ending in a shootout. Two weeks after that clash, it’s another head-­‐to-­‐head for many players and this is going to be just as thrilling as their encounter was in Budapest.

2018 LEN Trophy and Super Cup winner Dunaujvaros takes on the other Russian side Uralochka. It’s a bit surprising that only the No. 2 Hungarian team survived the prelims but in recent years they proved a couple of times that they were capable of causing upsets, like beating Kinef in Kirishi for the Super Cup.

And last but not least we have the Greek derby of Vouliagmeni and Olympiacos. Itself it’s a tremendous clash but it’s also a re-­‐match of last year’s semi-­‐final in the Final Four – that time Olympiacos upended its arch-­rival 8-­‐7. 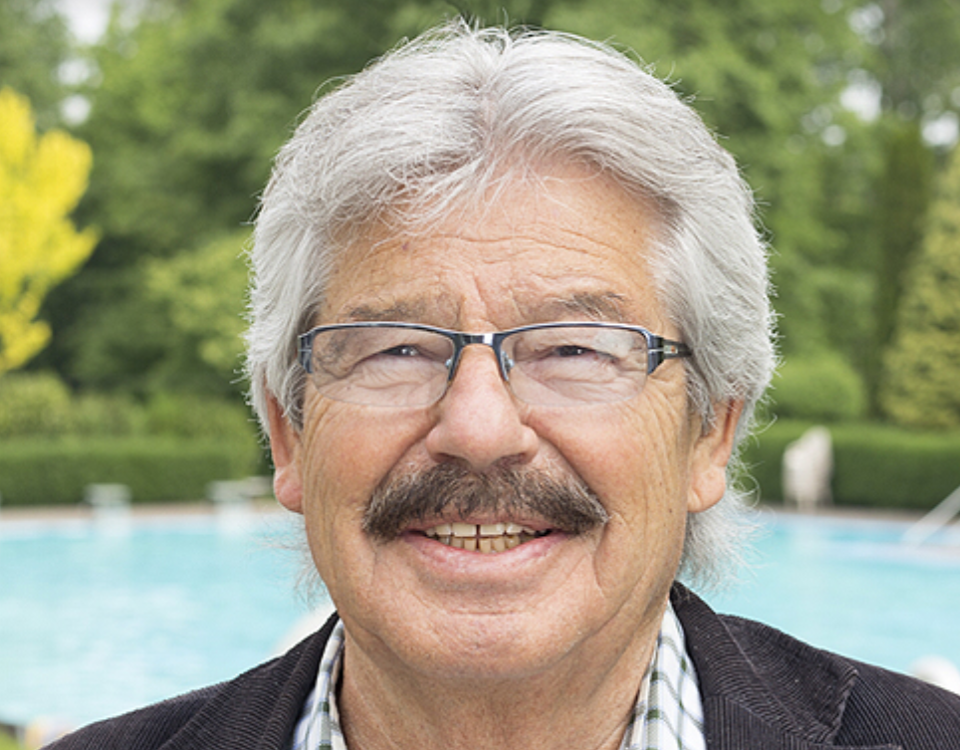