The Saturday part of the second round in the Champions League brought four one-sided matches. The big favourites claimed big wins, title-holder FTC, fellow Budapest side OSC and 8-time champion Recco all offered fine entertainment for their fans, though less excitements while Mladost set the season’s scoring record with 21 hits. The four encounters saw 101 goals, this round produced 197 goals in total – a true manifestation of top level offensive water polo.

Just like on the opening day, Budapest didn’t bring too much luck for the visiting teams. Both Ferencvaros and OSC gained huge wins though the matches were a bit different.

FTC, the title-holder quickly sank Marseille by building a massive 7-2 lead by halftime, mostly thanks to Denes Varga’s usual magic as he netted four in the first half. Soma Vogel also enjoyed a fine day, keeping the French on three goals in the first three periods before conceding four in the last one but he still produced 12 saves (63.2%, the best effort from a goalie in this round). Marseille needs to improve a lot in two-week time to have a more balanced match when Ferencvaros visits the city to play the Super Cup final on 2 November.

Contrary to the ‘afternoon session’, Hannover held on for a while against OSC, in fact the Germans seemed to manage to play a similarly balanced match like ten days before with Ferencvaros. Back then they lost by three, now, early in the third they trailed by two at 9-7 but then the Hungarians caught the wave and in 3:11 minutes they netted five goals in as many possessions. Krisztian Manhercz scored three, Nemanja Ubovic added two and this 5-0 rush closed down the contest. The Germans ran out of gas for the last period which saw four more goals from the hosts who stopped at 19. Drasko Brugljan had three, he was the happier member of the family as his cousins Darko and Mateja were part of the losing team this evening (though they also scored three together).

Recco enjoyed a fine cruise against newcomer Terrassa. The Italians’ defence was way too powerful, they let only five goals – the fewest in the field this round – but more telling were the number of shots allowed: Terrassa could take only 16 in the match, 10 went on goal (5 found the back of the net) – while Recco created 34 shooting opportunity with 23 directed on goal. This inevitably led to a one-sided encounter, the hosts went 8-2 up in the first half and won by 10 at the end, much to the joy of the crowd filling the stands in Bergamo.

It took a single period for Mladost to decide the game against Tbilisi. An 8-2 rout in the first quarter shaped the rest of the evening: the Croats played with a speed one if not two gears higher, their lethal counters did the damage just like the two centre-forwards Cosmin Radu (scored 5, from 5 shots) and Josip Vrlic who netted three and both delivered a handful of man-ups too. At the end, Mladost set the scoring record so far in this season by 21 goals. Group B out-performed the other eight clubs as these four matches produced 101 goals – 96 were hit on Friday. 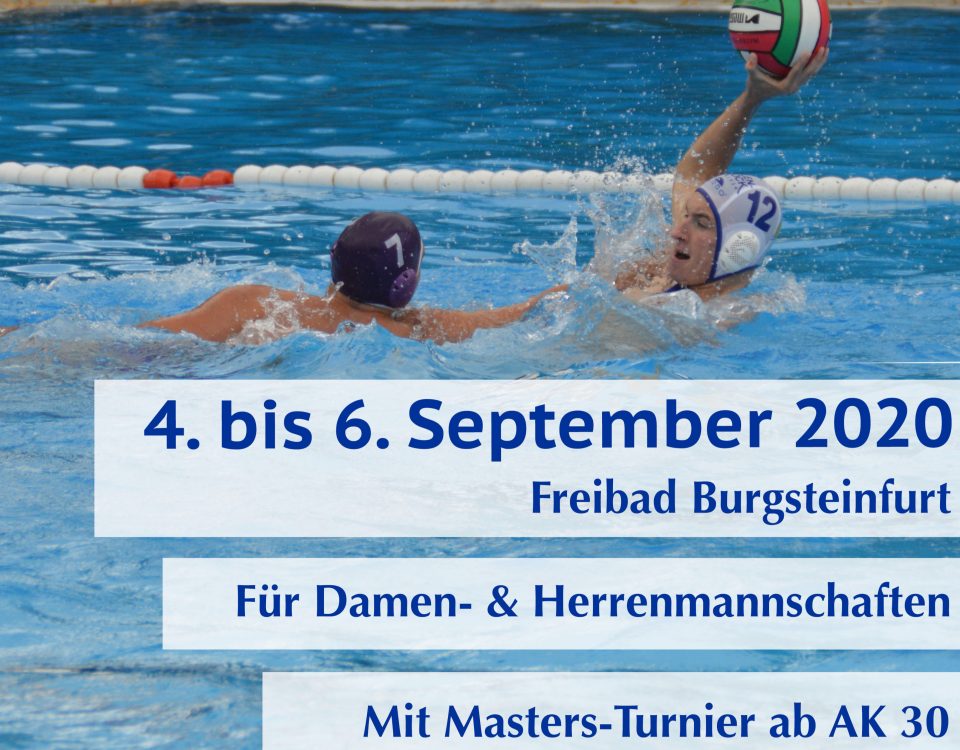