No surprise, though Ferencvaros and Recco had some struggles

Just like in Group A on Tuesday, the favourites all opened their respective campaigns with fine wins though the two giants, title-holder Ferencvaros and last season’s bronze medallist Recco had to overcome some struggles before securing their victories. OSC downed Mladost in an action-packed game while in the newcomers’ clash Terrassa managed to take the upper hand against Dinamo Tbilisi.

Ferencvaros found a bit harder to gear up than expected, needed almost six minutes to score its first goal of the season and by then Hannover was already 0-2 up. Though the Germans managed to keep up for a while, the title-holders netted two in 71 seconds for a 9-6 lead before the break and from that point they managed to keep that 3-4 goal margin till the end. Credits go to the two Montenegrin master shooters of Hannover: Darko Brguljan netted 4 and Aleksandar Radovic had 5 goals but the hosts’ formidable offence came up with a 35-shot siege and that did the damage.

Just half an hour later and some 4km away in Budapest, OSC completed the Hungarian clubs’ victorious march in this opening round (Szolnok also won on Tuesday). Mladost had some better spells during the game but the home side was in control for most of the time, despite missing two penalties. The Croats came back to 7-6 in the middle of the third but OSC responded with two man-up goals and even though Mladost pulled one back from time to time, after 10-8 Andrija Prlainovic’s brilliant double decided the outcome. The Serbian netted 4 in the evening, his compatriot Nemanja Ubovic added a great backhander from the centre for 13-8 and that 3-0 run settled the bill. (Within 2.5 hours, 50 goals were scored in Budapest in two matches.)

Marseille withstood the pressure from Recco, they came back to 4-5 after 1-4 but the Italians produced a 4-0 rush around the middle break. They scored twice in 62 seconds in the last minute of the second and again in 49 seconds at the beginning of the third to go 4-9 up and there was no way back for the Euro Cup winners, though they never collapsed and lost by four goals, a fine performance from a rookie team in the League against the big boys.

Two newcomers clashed in Terrassa and the Spaniards prevailed in a tight, defensive match. The Georgians fought hard, tried to stay close but some fine distance shoot built a safe gap in the third period and the home side never let Dinamo get closer. 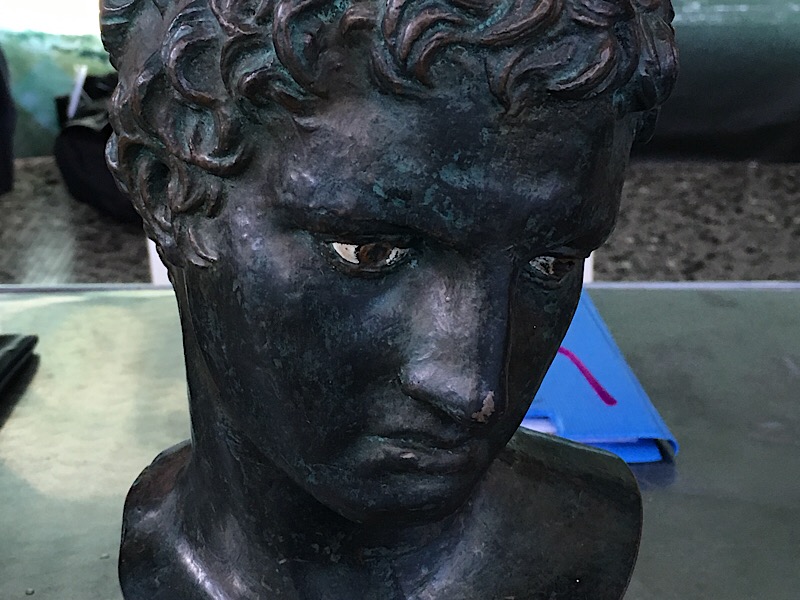