Booking the spots for Budapest

Eight men teams are to complete the field of the 2020 European Water Polo Championships after this weekend’s qualifications tournaments in four cities. The women will also be in action, playing the first leg of the play-offs for the six available berths.

Thirteen men teams, divided into four groups, seek qualification for the 2020 European Water Polo Championships from Friday till Sunday. Eight can make the cut and according the level of the teams it’s hard to see that any ‘outsiders’ can prevent the same eight nations taking the remaining berths which were also part of the show in 2018 in Barcelona.

The only group where some tighter battles might be in sight is Group B where Slovakia can face some tougher challenge from Ukraine and Belarus (Ukraine pushed the Turks to their limits two years ago while the Belorussians upset Malta in the first leg but lost the return game) – though the Slovaks are supposed to advance in home soil. Otherwise Germany and Georgia in Group A, France in Group B, Romania and Malta in Group C and the Netherlands and Turkey in Group D are the clear favourites.

The women’s play-offs offer more excitements as least half of the six duels may end up in heated moments in both legs. While France and Germany might be regarded top favourites to go through, and also Israel against the Swiss, Serbia needs to be cautious against the Czechs, though the Serbs had some promising results recently and are considered the better side in this showdown. The same applies to Croatia, which faces off Portugal and seems to have a clear chance to go through, still, it was not long ago that the Portuguese reached the big stage in 2016. Perhaps the most thrilling duel is the one between Slovakia and Turkey – two years ago both matches were nail-biters (11-11, 10-9), Turkey edged out its rival at the end but the Slovaks look for revenge this time.

The European Water Polo Championships shall take place in Budapest on 12-26 January 2020 in the Duna Arena and will offer one qualifying spot for the highest ranked (and not yet qualified) team in the men’s and women’s tournament respectively.

The draw of the preliminaries will be held in Budapest on 22 October (in the women’s groups the winners of the six play-off matches will be featured during the process). 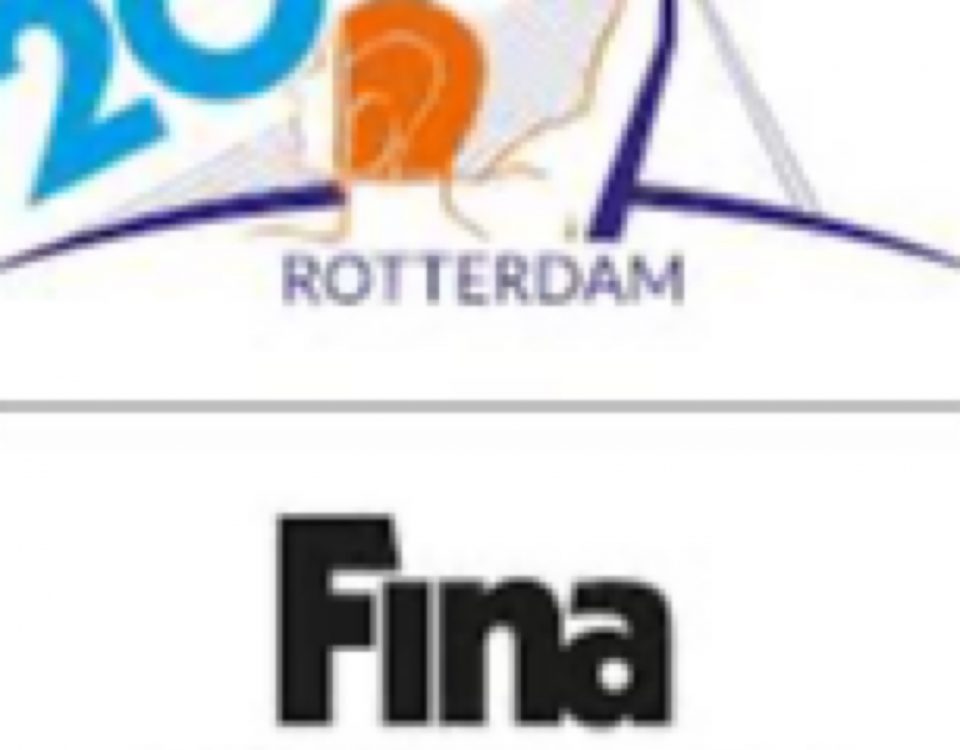