The coronation of the season

The best club teams in the world have gathered in Hannover to play for the most prestigious trophy – four former winners and three newcomers will be part of the show from Thursday in Hannover as the Champions League Final Eight tournament kicks off with the four quarter-finals.

While some teams seem to dominate since ages, it’s a telling fact that the last six titles went to six different clubs representing six different nations which kind of underlines why the outcome of the Final Eight tournament is regarded highly unpredictable, as LEN representatives, Bureau Member Aleksandar Sostar, TWPC Chair Gianni Lonzi and Operational Manager Marco Birri said at the opening press conference, held in the Hannover football stadium.

Though they all underlined that the “crème de la crème of water polo is featured here”, where top quality is guaranteed. Hannover is happy to host the event for the first time as the club president Bernd Seidensticker said in his welcome speech.

In the second part of the press conference the coaches and players talked about their expectations. Top favourite Recco’s legendary boss Ratko Rudic said that even if their season seemed to be perfect so far, “this is a new event where everyone thinks we are the best but the past is not guarantee for anything and we have to prove our quality again and again.”

Host Waspo’s head coach Karsten Seehafer said with a smile that against Recco they could only win since their rival is considered an overwhelming favourite.

As title-holder Olympiacos’s head coach Theodoros Vlachos put it, “after winning the trophy, all coach, who went through this, know how difficult the next season can be and we had other problems as well, with our facilities, so it’s nice that we could finish on the second place in our group.”

Their rival Brescia enjoyed perhaps its best run in the prelims, but as their Olympic champion head coach Alessandro Bovo said, “We played four times in this tournament but never won on the first day. We want to leave this tradition behind.”

The opening match between Jug and Ferencvaros will offer some special taste as the two head coaches, Vjekoslav Kobescak and Zsolt Varga were not only team- but room-mates for four years as players in the past (in Mladost Zagreb). They both consider the upcoming clash as one of the toughest ones they should face in the entire season. Jug didn’t lose on the first day in the last four editions, according to Kobescak, “we plan to keep this, for sure, but don’t think it’s going to be easy because Ferencvaros finished fourth. It doesn’t count at all.”

Barceloneta will take on BPM in a quite interesting match. Alvaro Granados, player for the Spaniards said “it’s great that we have the same team for two years so we really form a great unit but the game against BPM will be a big challenge for us.” BPM’s player Gianmarco Nicosia added that “we had some great results in the preliminaries and our dream has already come true by reaching the finals but we wish to do more so our thoughts on our match against Barceloneta now.”

All matches of the three-day tournament will be available in free live stream on the LEN website and in the LEN Virtual Lounge – in the application water polo fans can find more exclusive video content from the event. 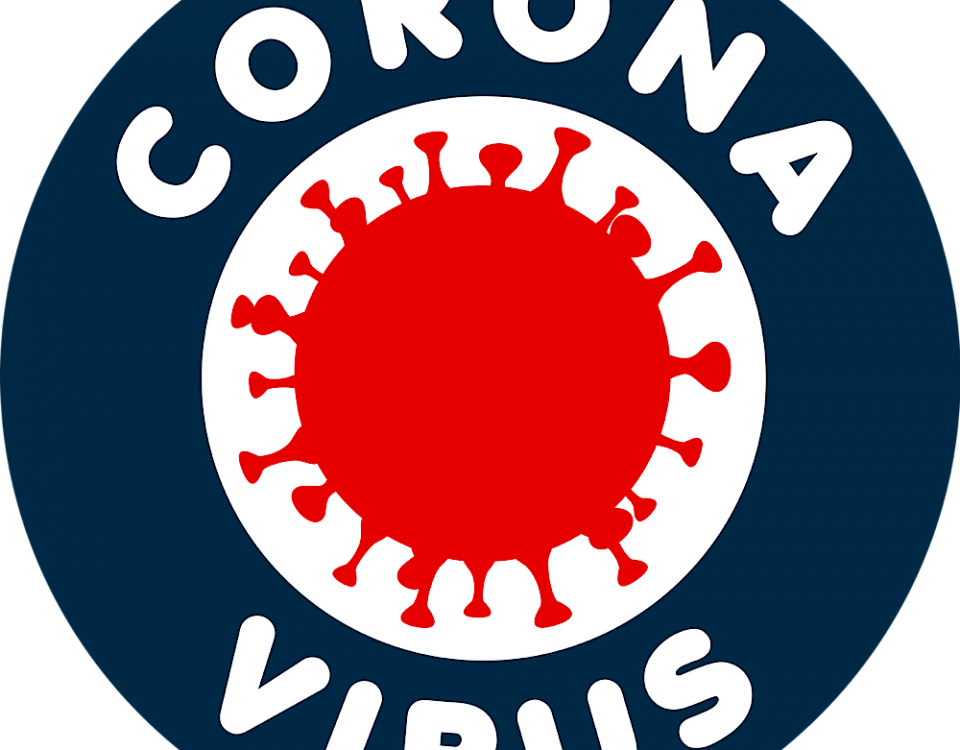