Theodoros Vlachos, head coach, Olympiacos:
“We were preparing for this in the entire season. Our team showed the best of the Greek values, played with heart, enthusiasm and belief. We were composed, we did what we planned to do and finally we could achieve our goal, away from our pool, against a fantastic team as Recco is the favourite for the title in every year. I think today our team effort was better and we deserved this win.”

Vladimir Vujasinovic, head coach, Recco:
“First of all, congratulations to Olympiacos, they played really well today. Above all, Josip Pavic was outstanding, he was the man of the match, made our job extremely difficult, we could barely beat him in the goal. I’m a bit concerned about the number of exclusions on our side as well as on the Greeks’ side, how the fouls were judged.”

Josip Pavic, MVP of the Final Eight:
“This is not about me, individuals never win matches. It is the team which bringing home this trophy, I couldn’t do much without the efforts of our defenders. We played like a team today, that was the key for our win.”

Ioannis Fountoulis, scoring 4 goals for Olympiacos:
“I did it today, but next time others will do, it’s not about individual efforts, the team made it. For this game I changed my position, usually I play in the left side but I moved to the other one, in the back position hoping that I might have better chances there. It worked but again, I’m very proud of my team-mates as this is our joint success.”

Chus Martin, head coach, Barceloneta:
“I’m really happy, my team did a great job today. Finishing third in the Champions League is a great result for us, it is important for our club to show that we have a good team and it can achieve success like this.”

Ognjen Krzic, assistant coach, Jug:
“After the previous day’s game against Recco and the quarter-finals against Szolnok, it was understandable that our players didn’t have the same energy and dynamism. Barceloneta started the game really well, we could come back a bit but we lacked the necessary power, for sure. Still, we should be happy that this team still belongs to the four best clubs in Europe.”

Norbert Dabrowski, head coach, Eger:
“Of course we wanted to finish the season in a different way but we have to accept this result. The scoreboard never lie, we faced teams which were better this weekend. Before this game we stood 4-4 with Szolnok in the games played this season, I asked my players to show which was the better team. However, Szolnok bettered us and I think we have to settle for this as they finished ahead of in each competition this year.”

Sandor Cseh, head coach, Szolnok:
“Finishing fifth is not a good result for us, however, what we offered during these three days while playing without our best player Andrija Prlainovic, is definitely enough to leave this pool with heads held high. Today it was important to demonstrate that we have character and courage – especially because this was the last match for many players in this team and it was great to bid farewell to each other with a win.”

Petar Kovacevic, head coach, Spandau:
“It was just the same as yesterday, we began the game well, took a safe lead but couldn’t keep it. We couldn’t do as much in our 4-minute extra than Brescia, I think the main reason for that was that we played eight games in 15 days and that was way too many at the end of the season. We learnt a lot from this tournament and hope to come back next year with a stronger team.”

Alessandro Bovo, head coach, Brescia:
“In fact, it would have been much better to go home after losing to Recco in the shootout but the rules didn’t let us do that. Today my team did a good job, they showed character, played well in certain periods.” 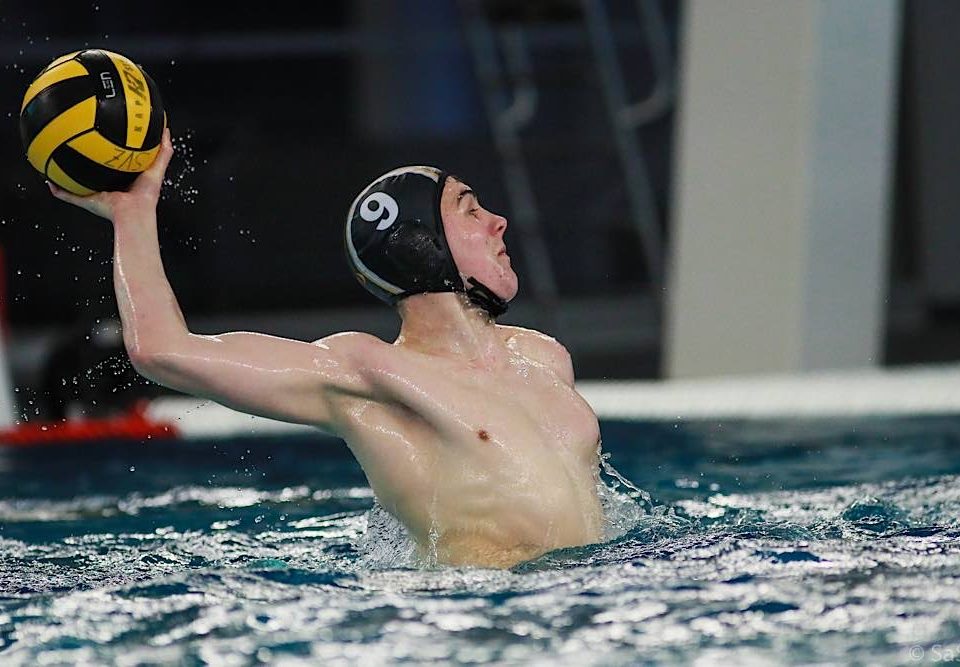