David Martin, head coach, Spain:
“We are very happy despite this loss. It’s a big thing for Spain to return to the medals as it was long time ago when our team could stand on the podium. We are building a new team and this result proves that we are on the right track. Today we couldn’t deal with the two very strong centre-forwards of the Croatians and our man-down defence didn’t work that well either so the home side deserved to win. But we are also satisfied, it’s great to leave Rijeka with a silver medal before the European Championships in Barcelona.”

Ivica Tucak, head coach, Croatia:
“I’m very happy that we could play a great match, thanks for the players and for the wonderful public here in the pool, they created a great atmosphere and we could get another gold medal and earn another success for Croatian water polo. It was a great tournament, and I think we deserved this title but have to keep on working hard.”

Alessandro Campagna, head coach, Italy:
“I think coming back from 1-5 is the biggest thing in our victory as I can’t remember many teams managed to do that against Serbia. I wouldn’t say we did bad things during that period, we just lacked something in offence. It was a very exciting, great game and we can be thankful for the players that at this stage of the year they could produce such a fantastic game. The Europa Cup was a great tournament, a great opportunity for all teams.”

Dejan Savic, head coach, Serbia:
“We started the match well but our level of play dropped soon. We actually staged a perfect demonstration on how we could beat ourselves.”

Tamas Marcz, head coach, Hungary:
“No doubt it was a really bad performance as if the team lacked motivation. Which is not understandable since we talked through how to approach this match, but almost nothing was discoverable from this. We didn’t realise the chances we created in the first half, then Montenegro downed us with a series of goals. They defended really well, while we kind of lost our focus in the second half. We have to learn from this match and the tournament and I’m sure this team will offer much better performances and achieve better results as our players are much better than they showed today.”

Vladimir Gojkovic, head coach, Montenegro:
“Today our defence worked well, the goalkeepers saved everything they were supposed to, we did a very good job in the centre-forward position – but we shouldn’t imagine that we are a fantastic team. This was a good game, not more. Our players – and all players – are very tired on the fourth day, though a bit surprisingly today the team swam better then in the beginning. Still, we also have to take the first two days into consideration when played bad and lost, so there is nothing to celebrate, we have to go on working on our game.”

Theodoros Vlachos, head coach, Greece:
“For us, the tournament ended yesterday. Still, we wanted to give the respect the French team which is obviously not as strong as us, and we also wanted to play as a Greek team has to play in this kind of matches. This meet didn’t turn out well for us, we have to go back to practice and work on correcting our mistakes in order to be able to play on the expected level.”

Nenad Vukanic, head coach, France:
“We learnt a lot during these four days, my players gained loads of experience and I also learnt many thing on them. You know, half of the team play in the French league and only heard of the names of the greats but perhaps didn’t have the vision of them – and now they met them face-to-face. Now they can have an impression of the level what the world champion or the Olympic champion teams represent. After playing some periods at home and playing two ore more per game against such opponents and watching games like Serbia v Croatia or today’s finals are really unique opportunities for them.” 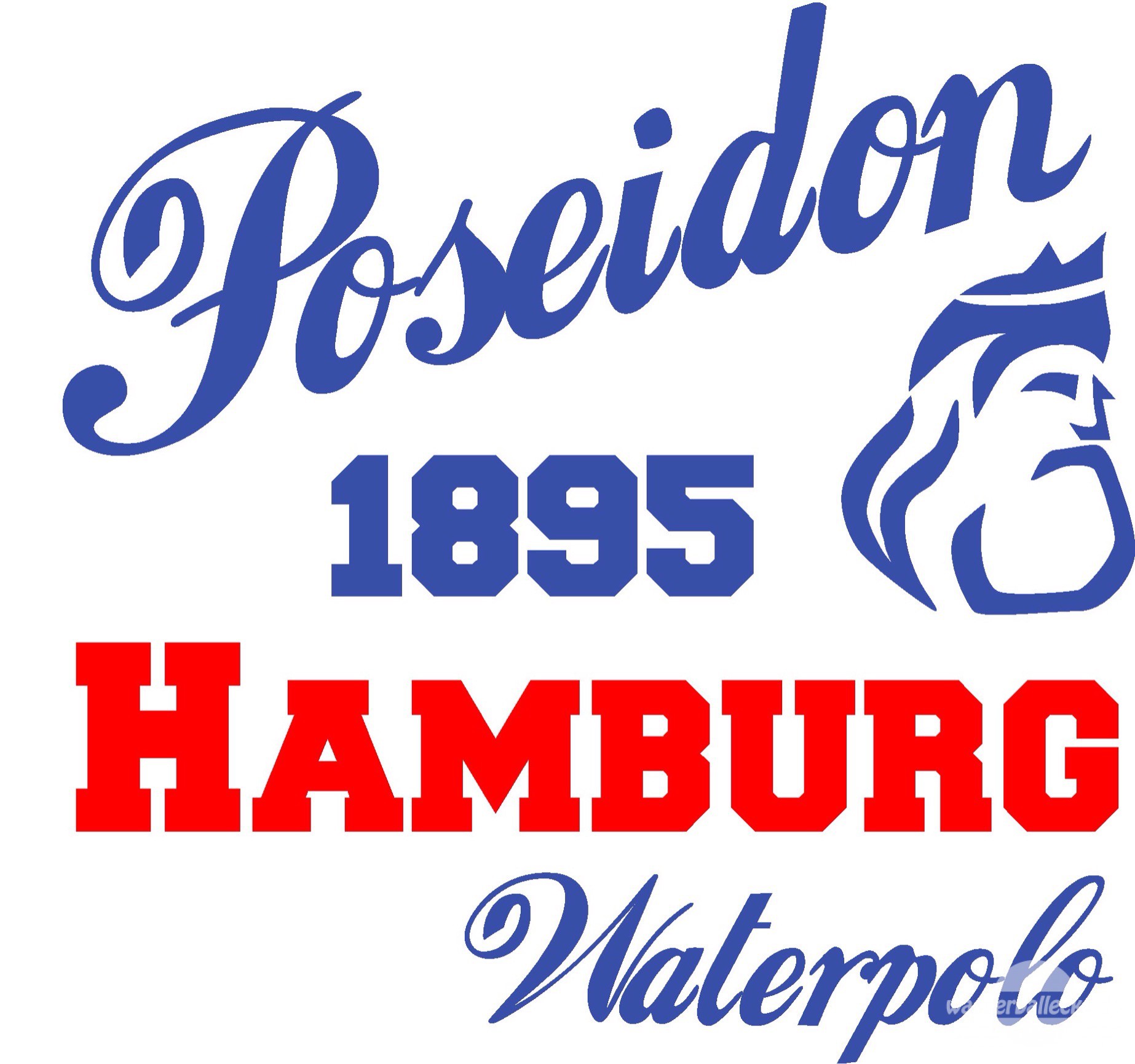